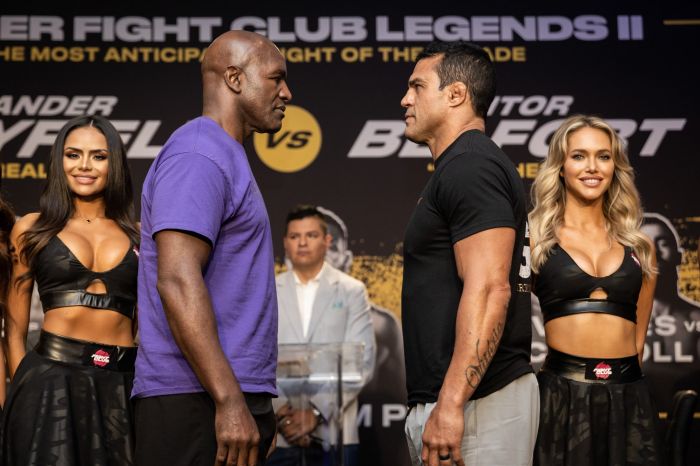 “I love great fighters and great fights. I look forward to seeing both this Saturday night and sharing my thoughts ringside. You don’t want to miss this special event,” Trump said.

The 58-year-old Holyfield will fight Belfort at the Hard Rock Hotel and Casino in Hollywood, Florida on Saturday, after former boxing great Oscar De La Hoya was forced to step aside after testing positive for Covid-19. De La Hoya’s previous match was held in 2018.

Recently, Evander Holyfield declared that he would participate in one more duel before saying good-bye to sports. His previous duel was held in 2011.