Armenia-Lichtenstein: After first half: 1-0 (PHOTOS) 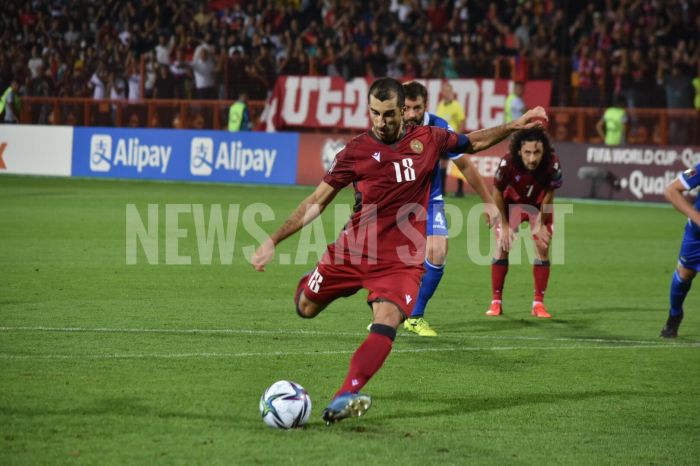 In the 6th round of Group J of the FIFA World Cup, the Armenia national team is playing against Lichtenstein at Vazgen Sargsyan Republican Stadium and is winning 1-0 after the first half.

In the added time, there was an 11-meter kick to the guests’ gate through a VAR, and Henrikh Mkhitaryan made a sharp kick.

The teams of Armenia and Lichtenstein will play for the sixth time. In the previous five games, the Armenia team scored three victories, and the teams failed to determine the winner two more times.

In the previous five rounds of the 2022 FIFA World Cup qualification, the Armenia national team defeated Lichtenstein (1-0), Iceland (2-0), Romania (3-2), tied the match with North Macedonia without any goals, was defeated by Germany (0-6) and is in second place in Group J with 10 points. Germany, the leader, has 12 points, Romania — 9, North Macedonia — 8, Iceland — 4, and Lichtenstein suffered 5 defeats. 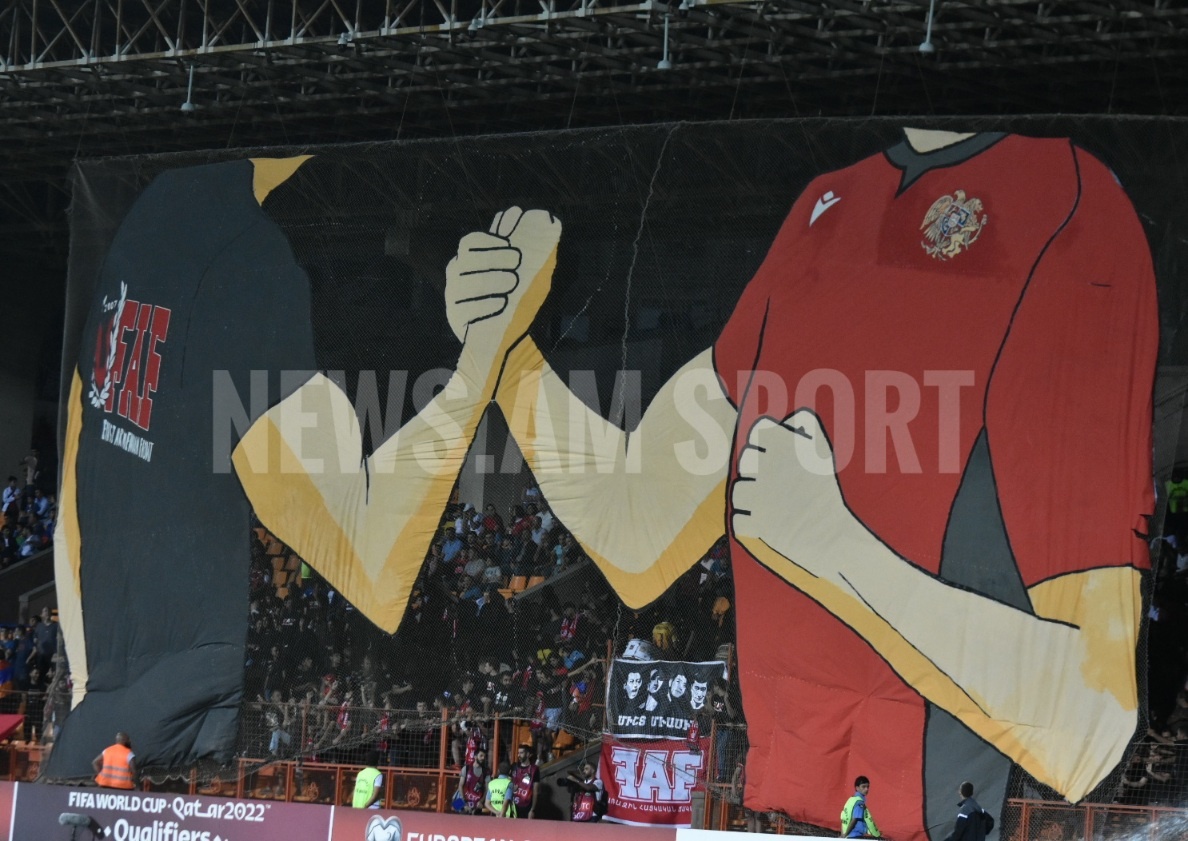 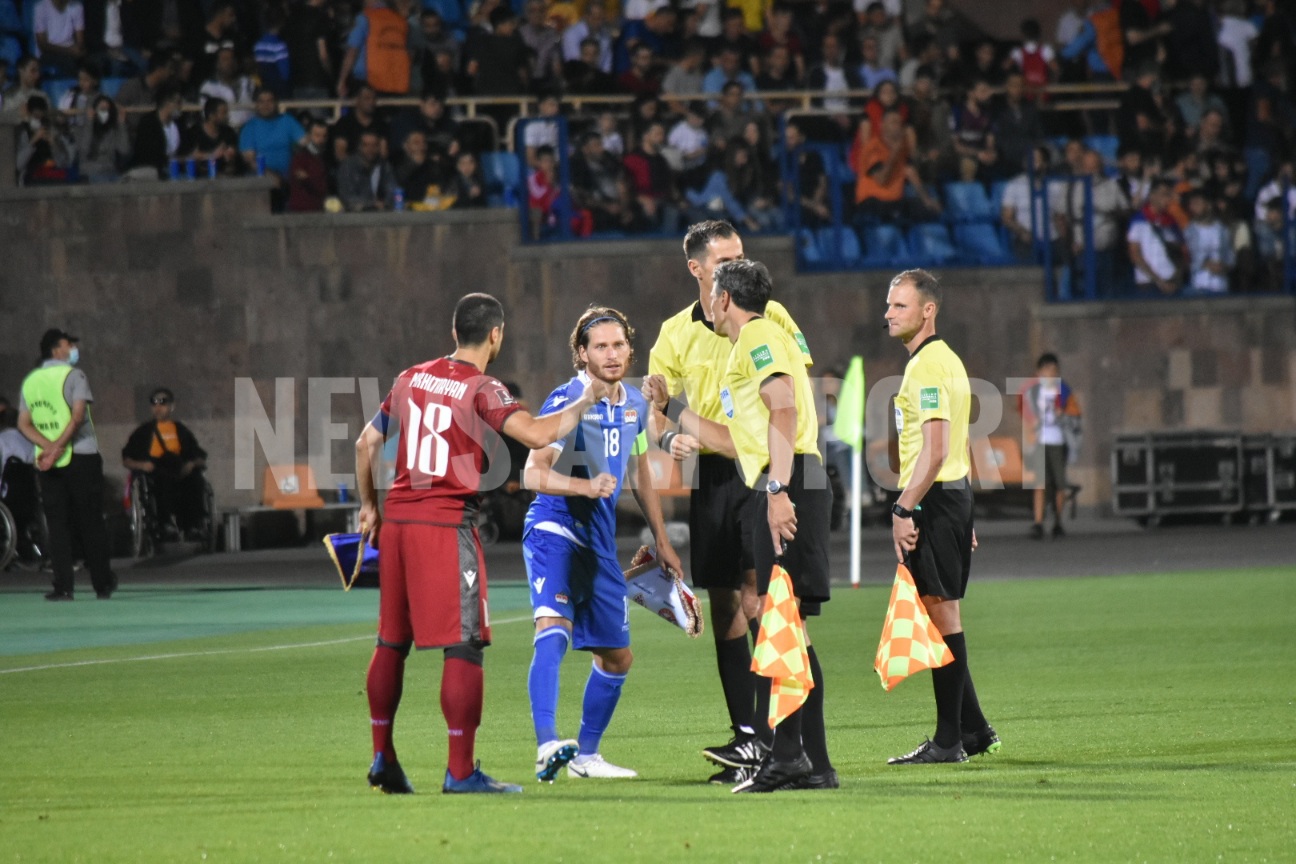 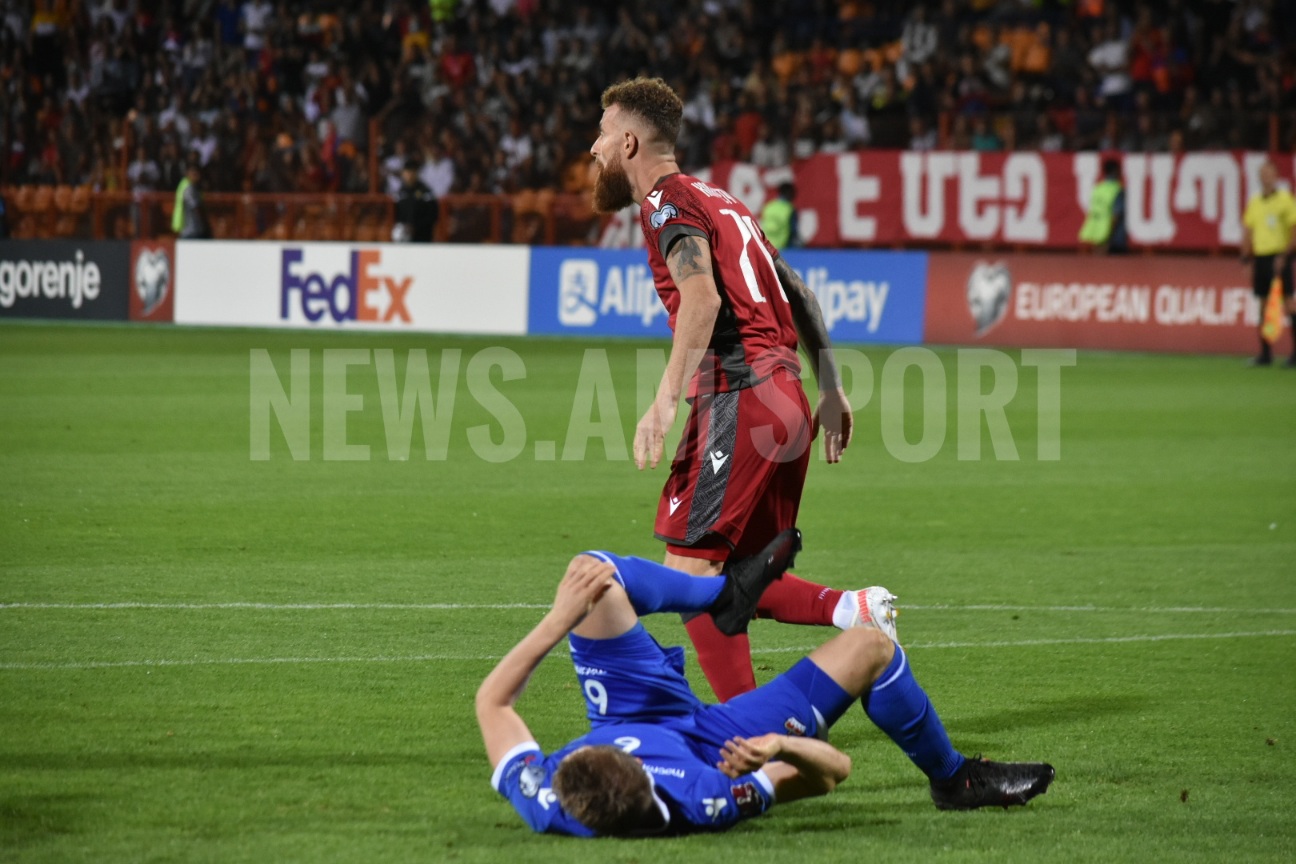 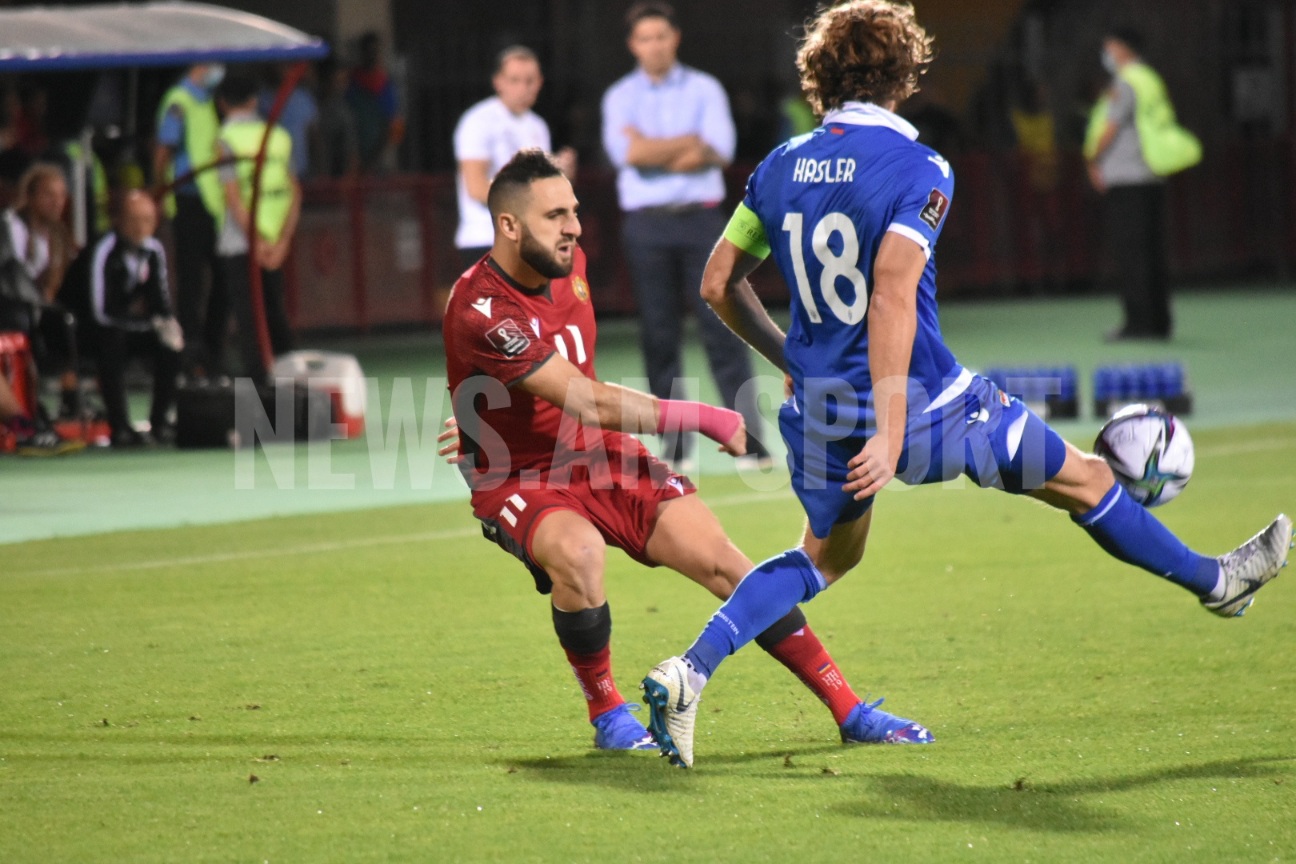 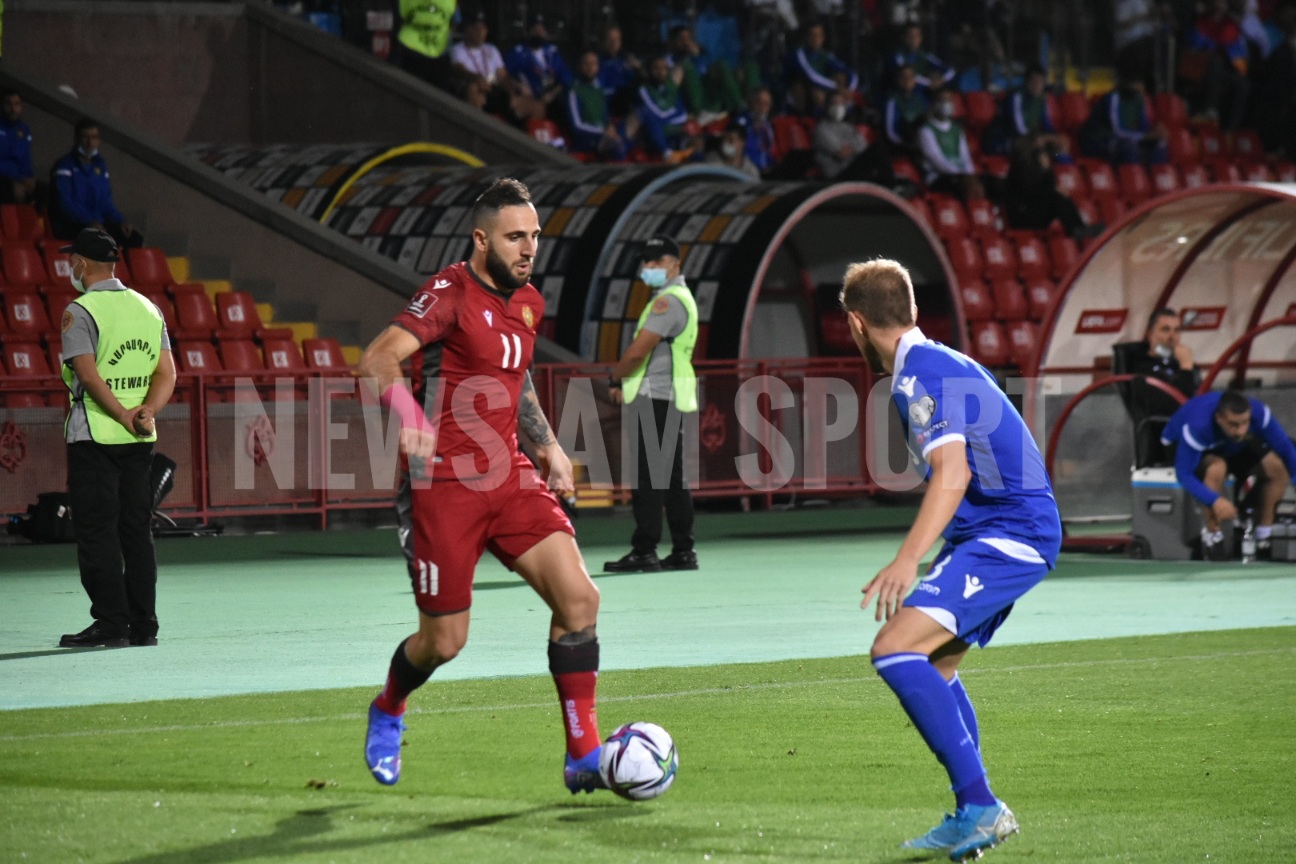 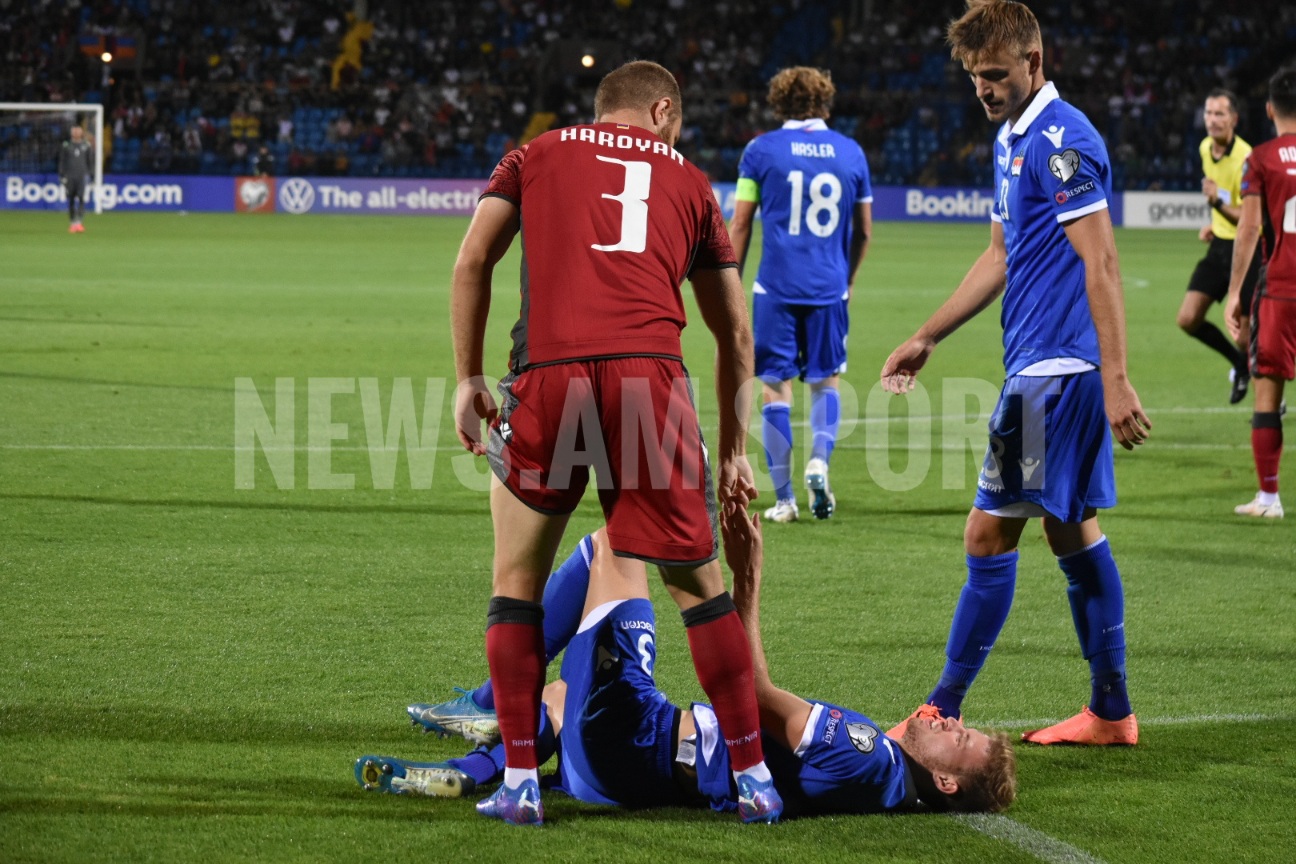 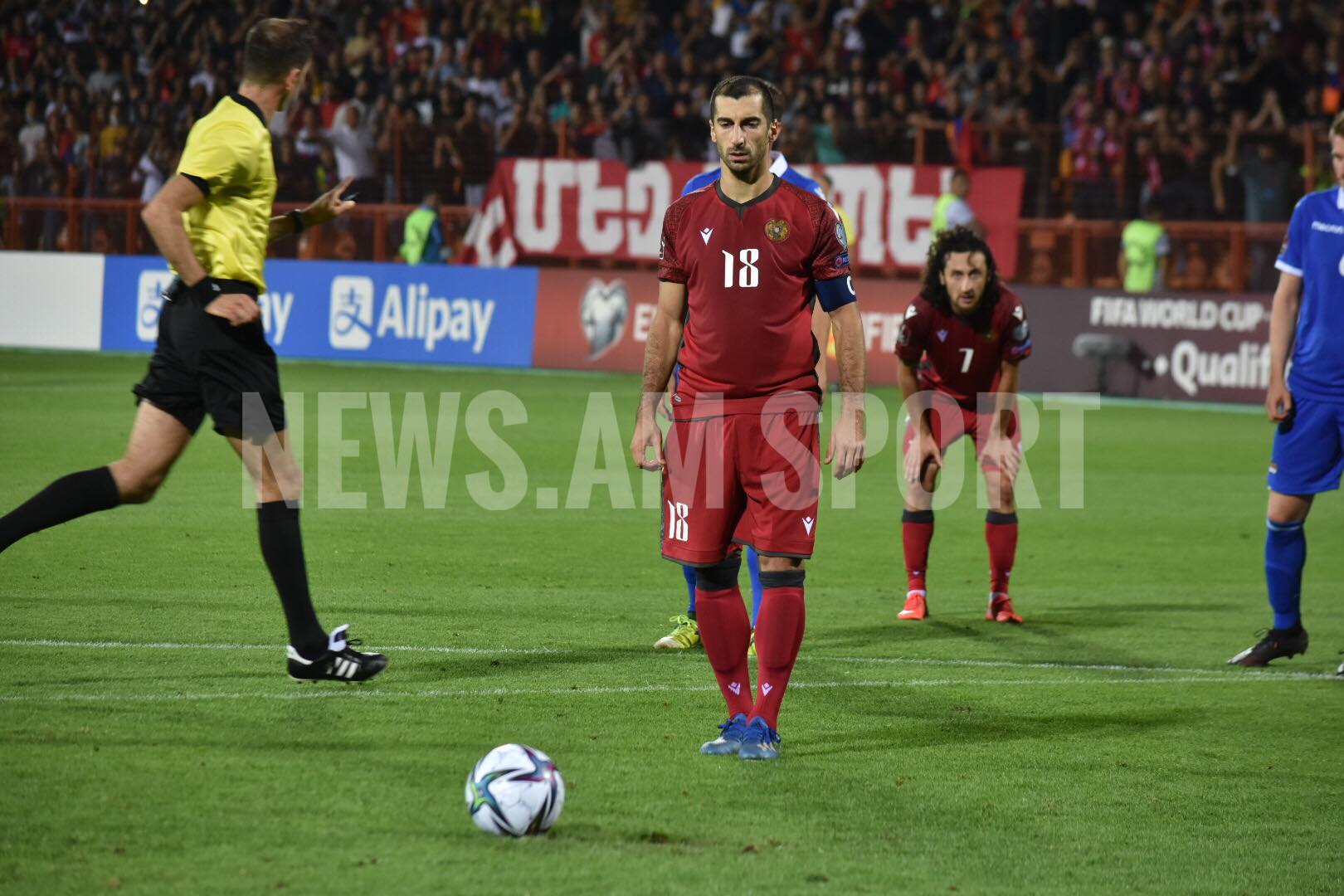 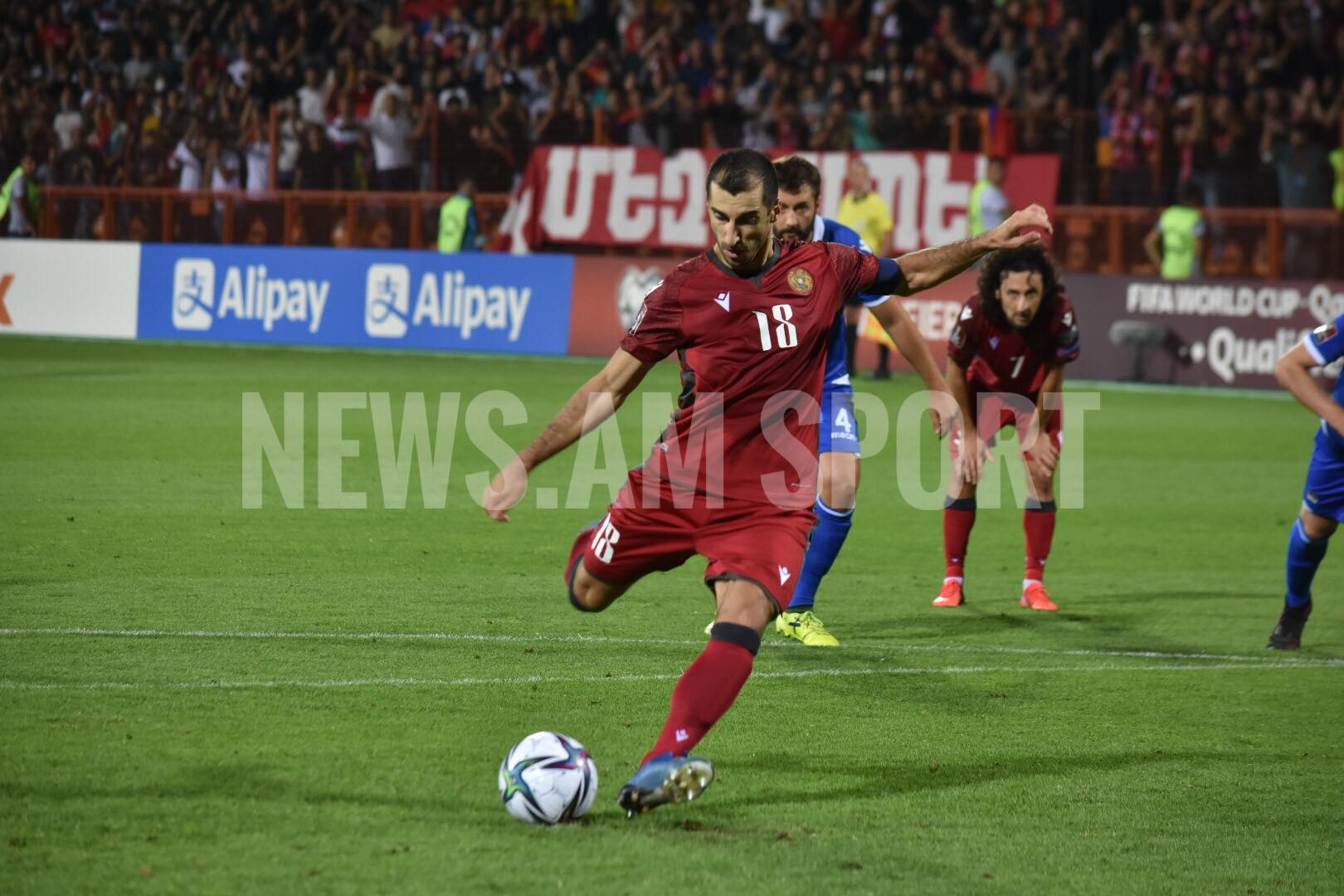