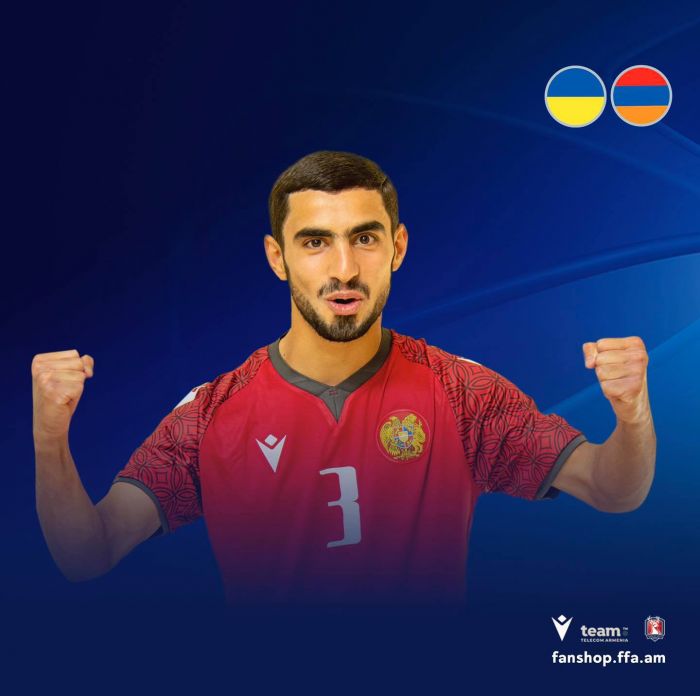 Armenia’s Under-21 football team was defeated by the Ukraine team 1-2 in the third round of the qualifiers of the 2023 UEFA European Under-21 Championship.

The Ukrainian team is on top of the championship table after two victories. Armenia’s team has 3 points and is in fourth place after three games.

During the first two games of the qualifier, Armenia’s youth team competed with Faroe Islands twice, scored one victory (2-0) and suffered one defeat (0-2).

During the starting game, the Ukrainians outscored the Serbians with a minimum score. The U-21 teams of France and North Macedonia are also included in Group H.

Qualifier of 2023 UEFA European Under-21 Championship