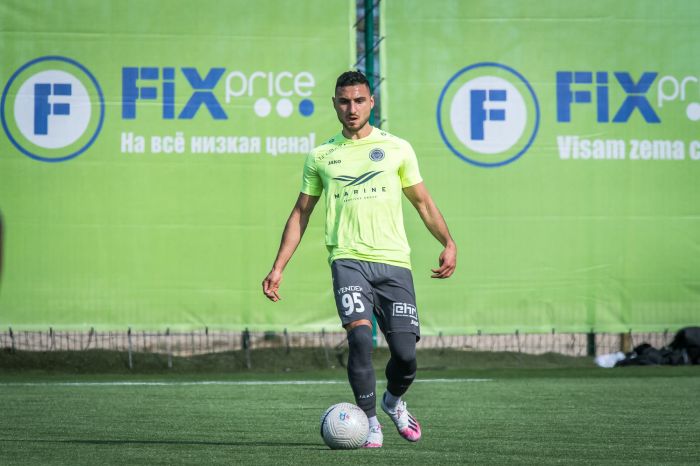 Midfielder for the Armenia national team Edgar Babayan has quit Riga FC after the parties reached an agreement to terminate their contract, the Latvian football club’s press service reports.

Babayan, 25, signed an agreement in February and will be moving to Pafos FC.

In February, Babayan quit Hobro. He had paid the price for his resignation and terminated his contract with the football club playing in Division 1 in Denmark.