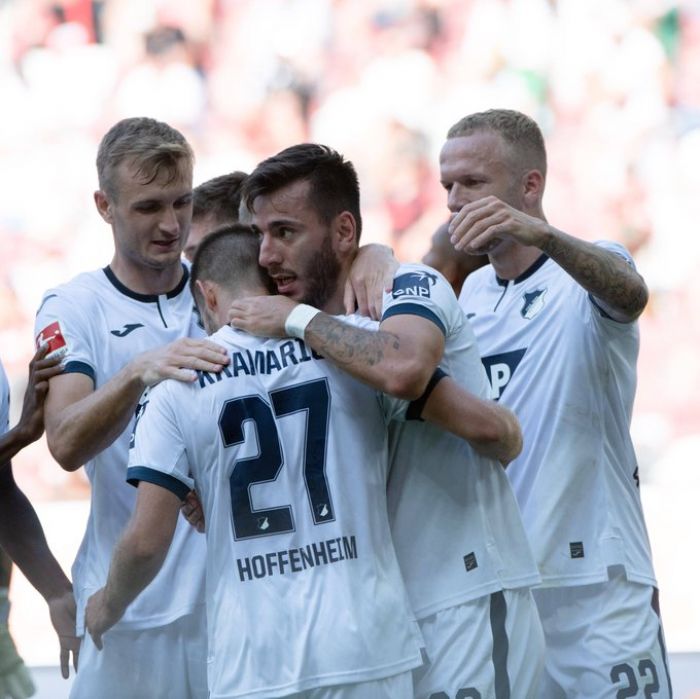 Hoffenheim hosted Union Berlin, and they played a 2-2 draw in the second round of the new season in the German Bundesliga.

Armenia and Hoffenheim forward Sargis Adamyan came on as a substitute in the 62nd minute.

Hoffenheim are second, with 4 points, in the current Bundesliga standings, and are 2 points behind current leaders Wolfsburg. (VIDEO)