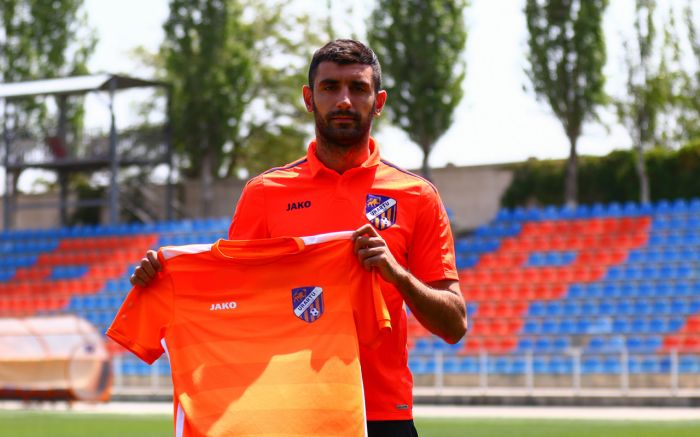 “I am very happy to return to my home club. I started taking my path to professional football from here. Urartu FC taught me a lot, and I am happy to be in this team again,” the Armenian footballer stated.

Manucharyan played 23 matches during all the tournaments with Urartu FC. He has played two matches with the Armenia national football team.