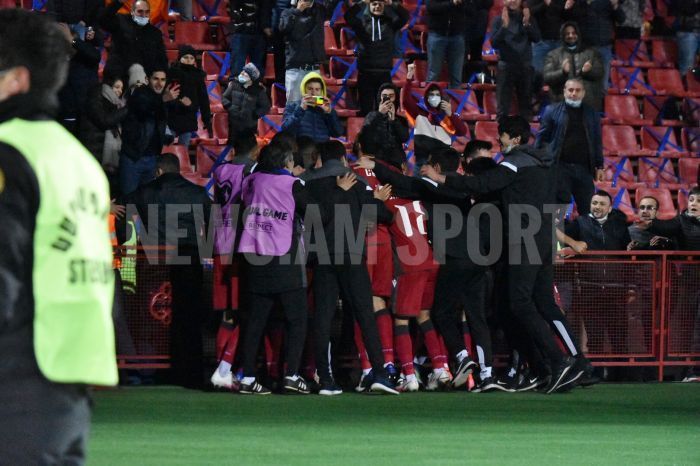 The Armenian national football team have advanced two spots in the FIFA rankings and are now 88th in the world.

After the publication of the previous rankings, Armenia held two friendlies, playing a 1-1 draw with World Cup silver medalists Croatia and losing 1-3 to Sweden.

Belgium continue to lead the FIFA rankings, and they are followed by Brazil and reigning World Cup champions France, respectively.

#FIFARanking rewards all round for the various continental champions