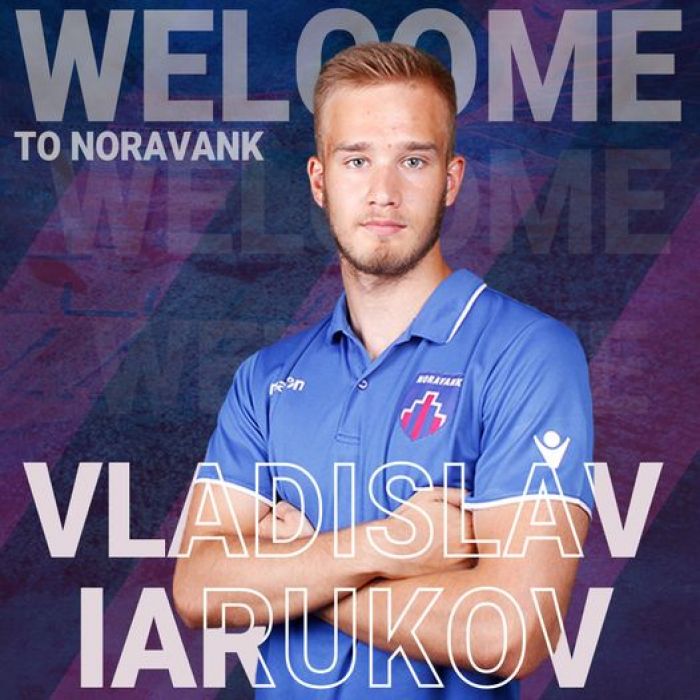 Iarukov has played for the Russian U-16 team and FC Dynamo-2.

FC Noravank were defeated by FC Urartu and outscored FC Pyunik in the two starting rounds of the Armenian football championship.