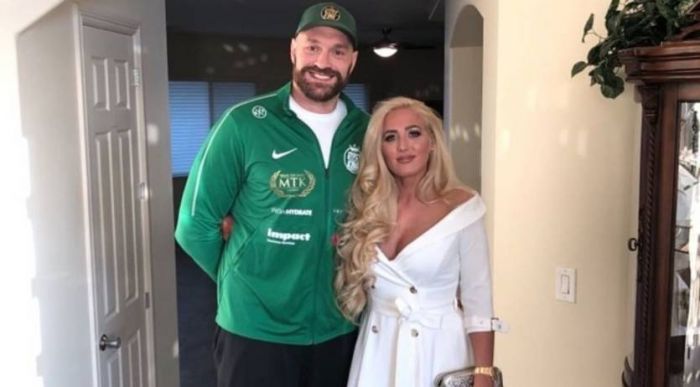 Fury and his wife had 2 daughters and 3 sons.

The British boxer is expected to start the next duel on October 9, competing with American Deontay Wilder for the third time.

The first duel between Fury and Wilder took place in December 2018 and ended with a tie. In February 2020, Fury knocked out Wilder and scored the WBC champion belt that belonged to him.