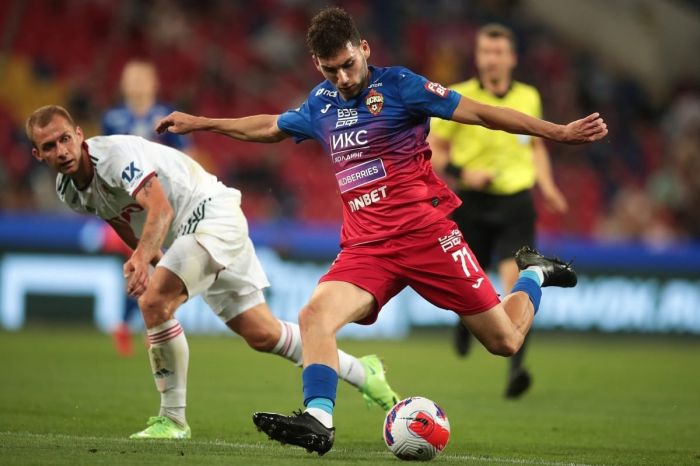 According to Championat, the Moscow football club has offered EUR 5,000,000 for the 22-year-old footballer. The deal is expected to be made on Aug. 4.

In case of transfer to FC Lokomotiv Moscow, Tiknizyan’s salary will go up. Currently, he receives 2,500,000 Russian rubles a year in BKMA.

The Armenian footballer is a student of BKMA. In the previous Russian football championship, he played 28 matches and scored 2 goals.