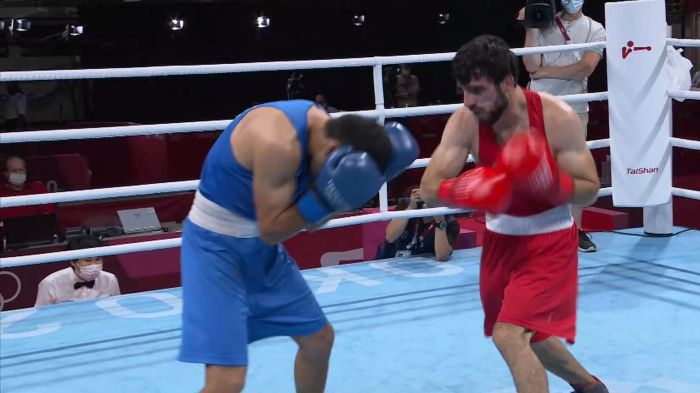 Armenian boxer Hovhannes Bachkov (63 kg) got a landslide victory at the Olympic Games in Tokyo.

Bachkov reached the semifinals and secured himself at least a bronze medal.

In the semifinals, his rival will be Keyshawn Davis, US. 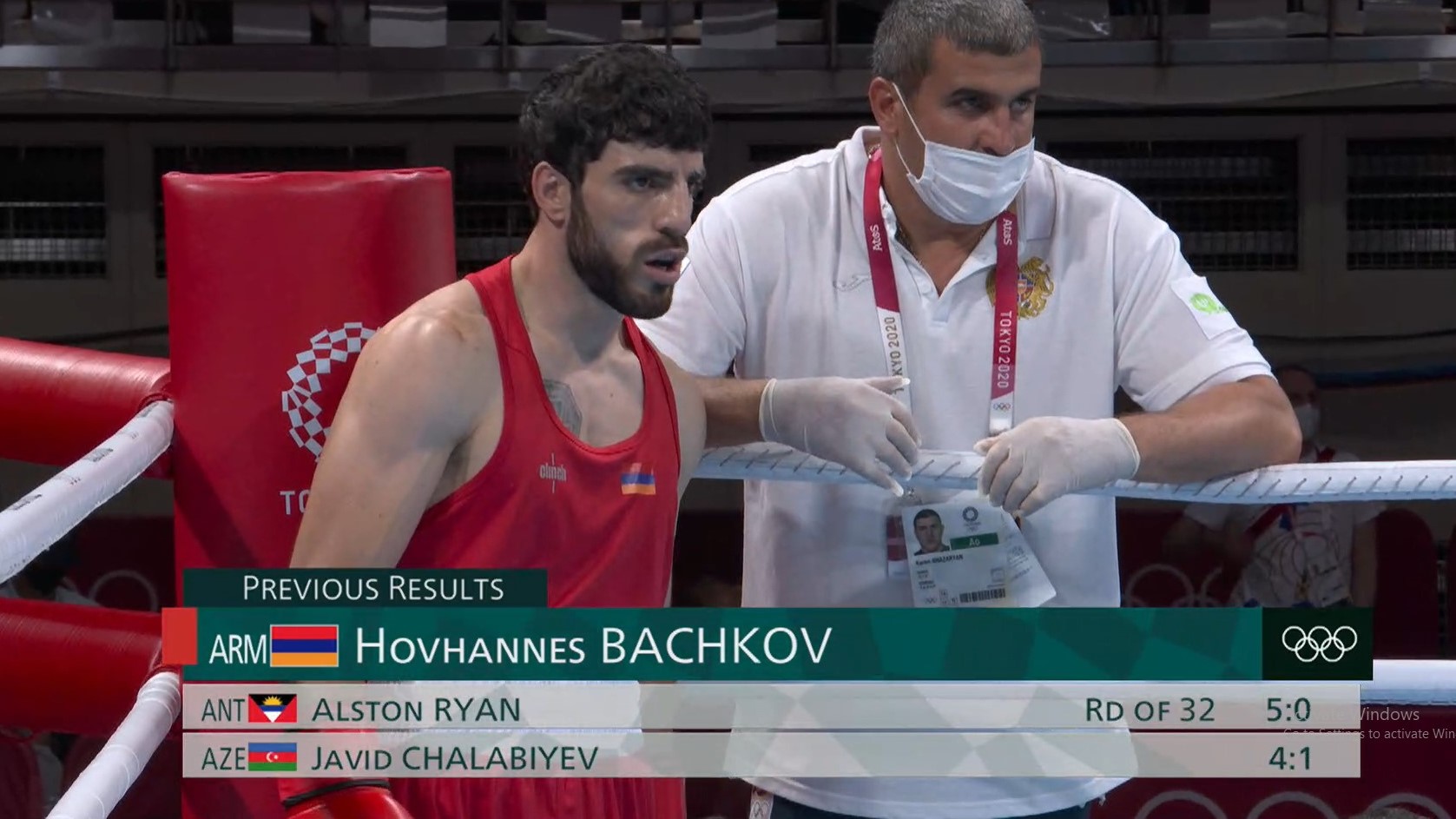 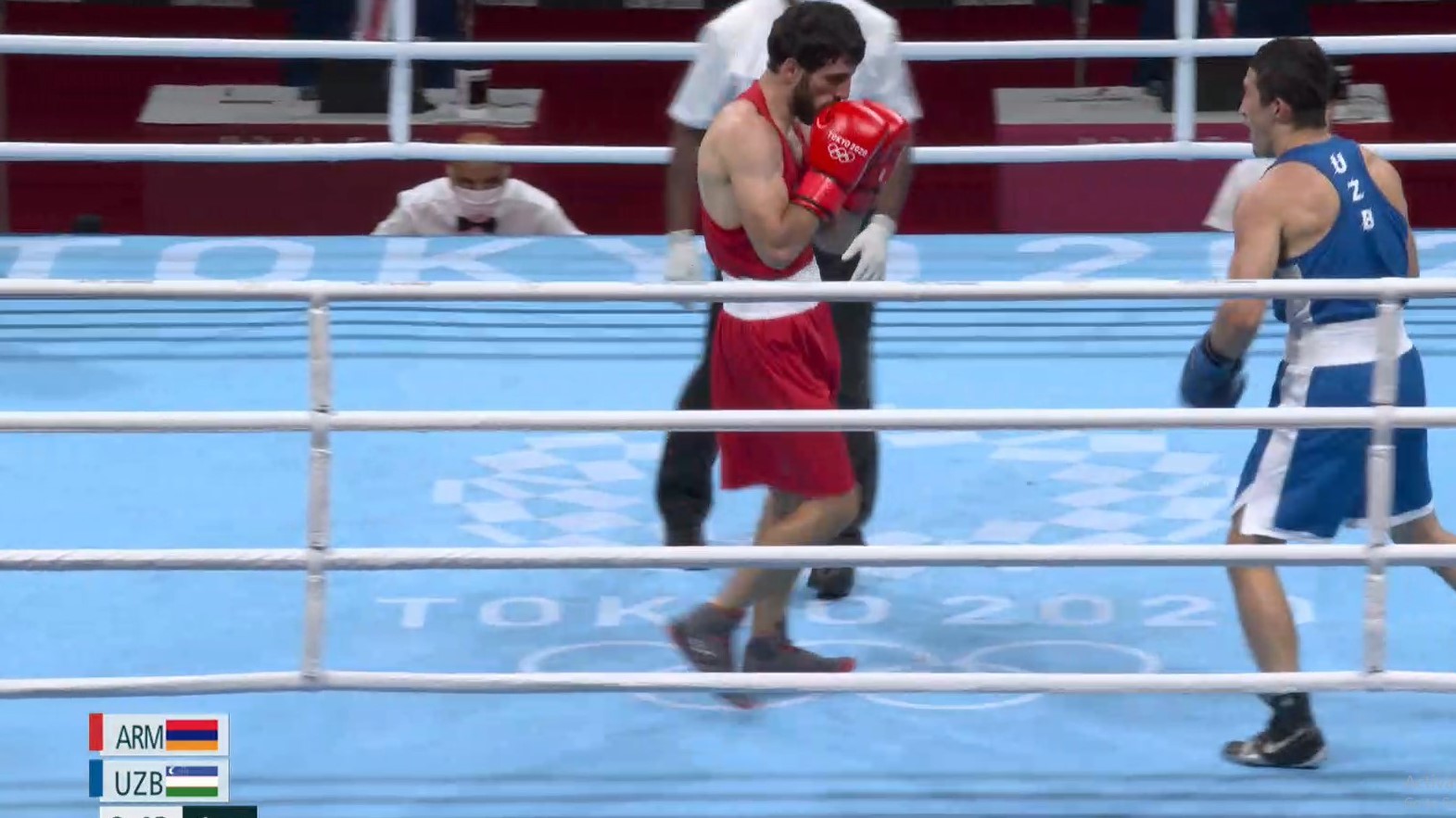 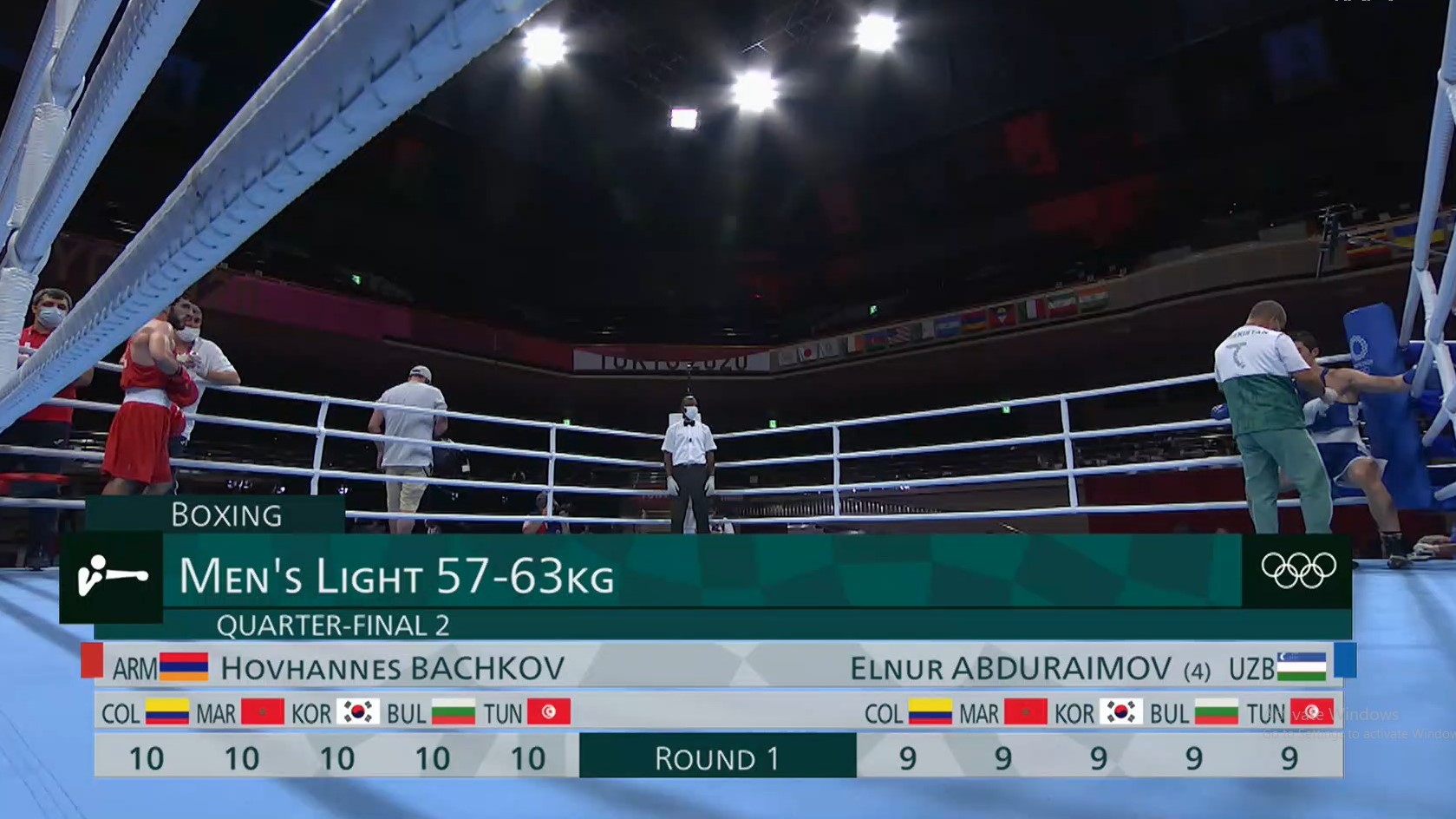 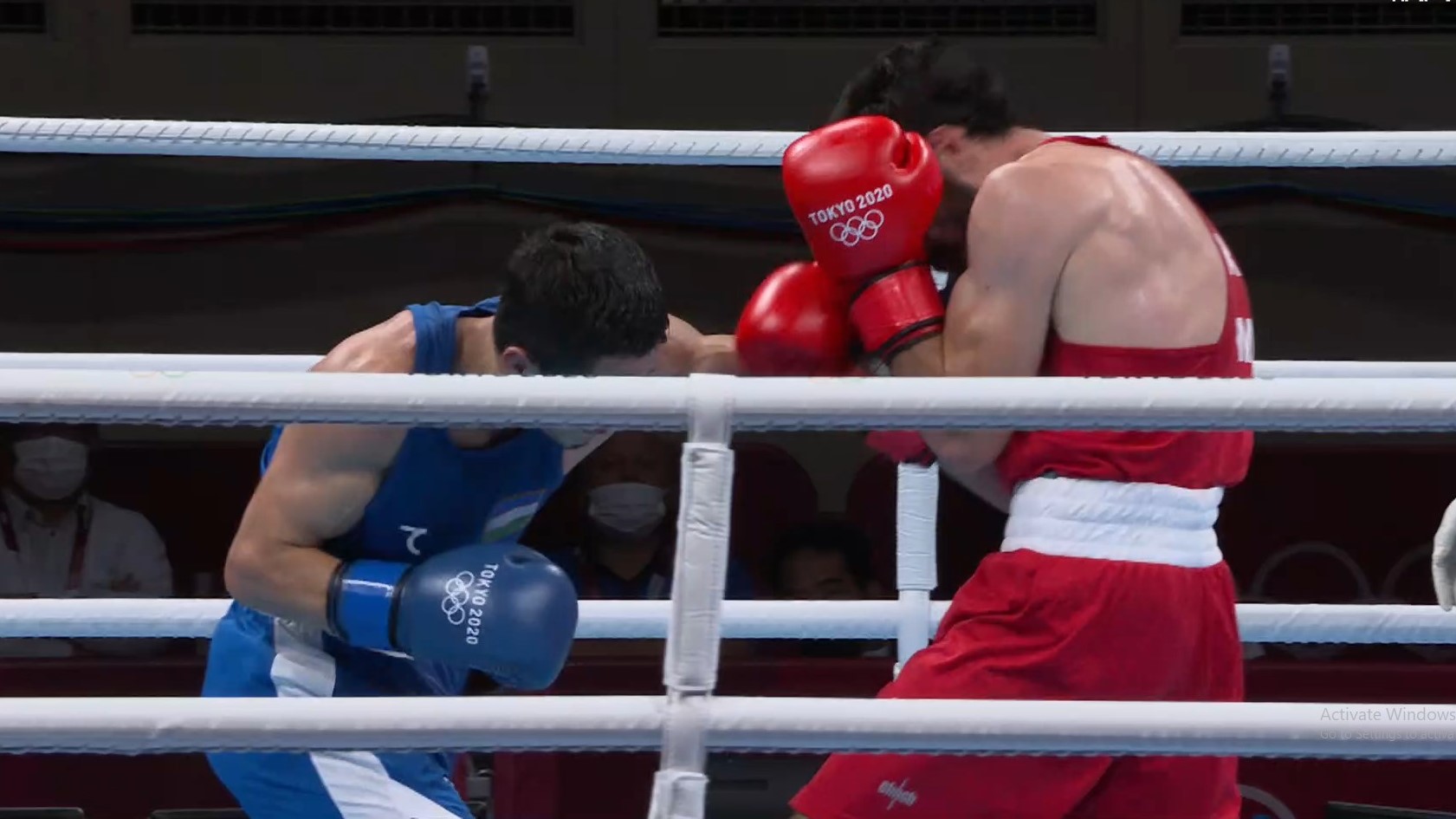 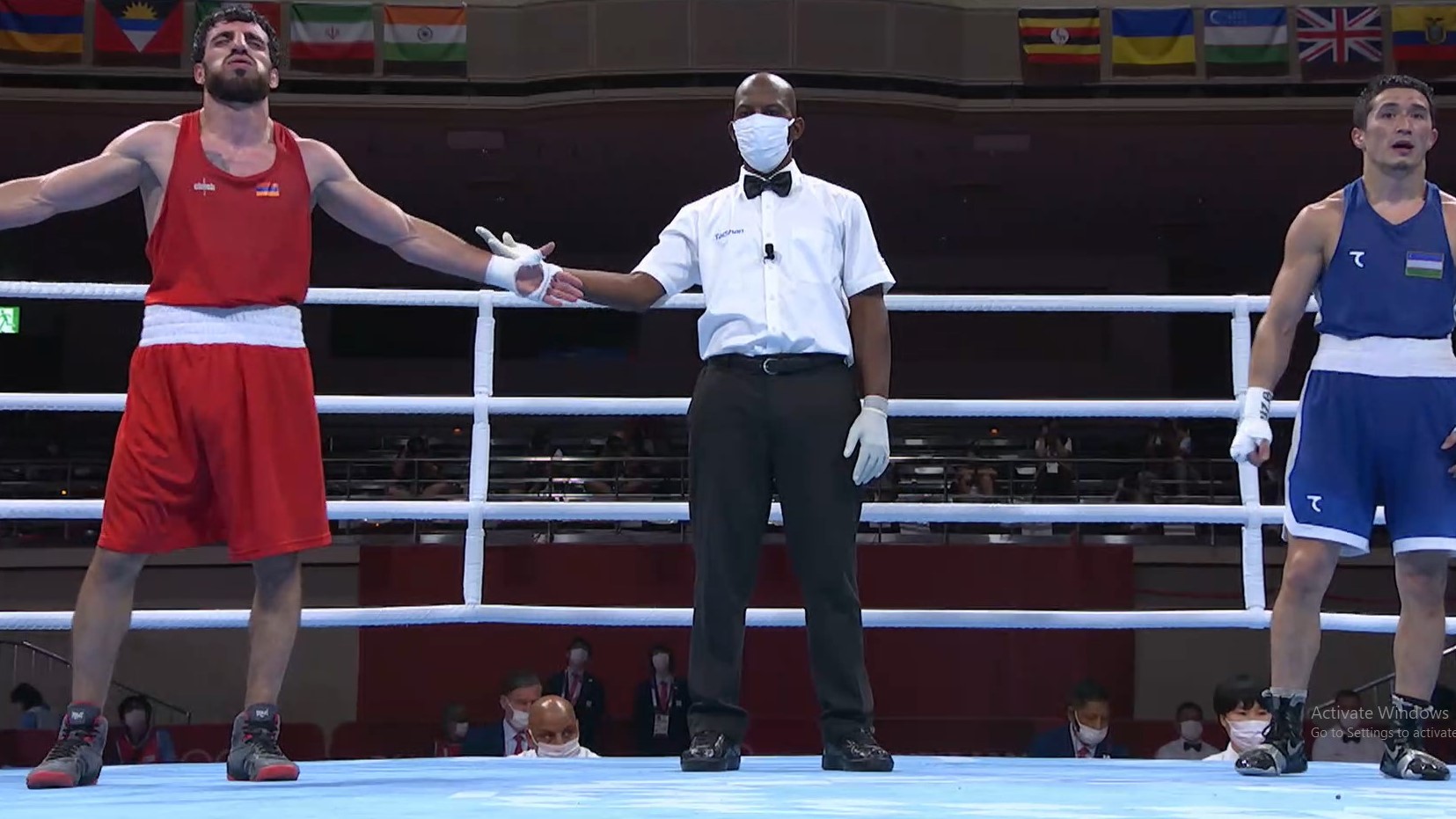