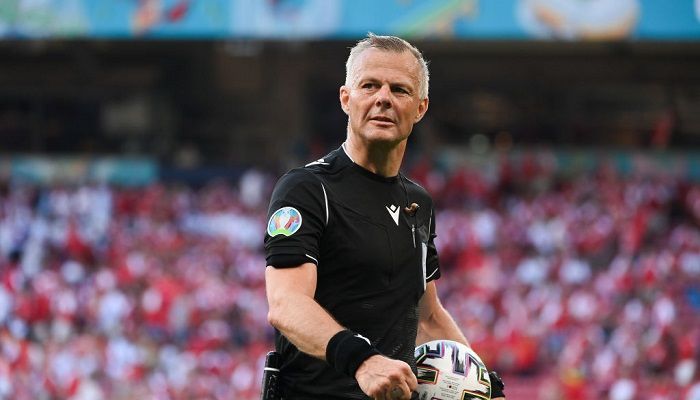 Dutch football referee Bjorn Kuipers will end his career on August 7, the day he will referee the Dutch Super Cup’s match between PSV Eindhoven and Ajax.

Kuipers, 48, said he believes there won’t be a more appropriate time for him to end his career.