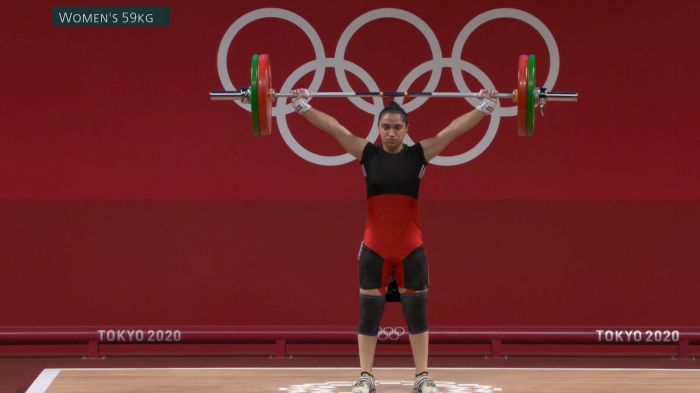 The Group A women’s 59 kg weightlifting tournament has kicked off at the 32nd Summer Olympic Games in Tokyo. Armenia’s representative Izabella Yaylyan was the first to compete in this weight category. In the first attempt of snatch, she successfully lifted 90 kg. In the second attempt, she confidently lifted 95 kg. As for the third attempt, the Armenia national team’s coaches requested 97 kg, which Yaylyan failed to snatch. After the snatch drill, the 26-year-old female athlete is 4th among the 9 participants after having lifted 95 kg.

The leader in this drill is the Chinese Taipei’s representative Hsing-Chun Kuo, who set an Olympic record after lifting 103 kg during the snatch drill.

For the first attempt during the jerk drill, Izabella Yaylyan requested 110 kg. 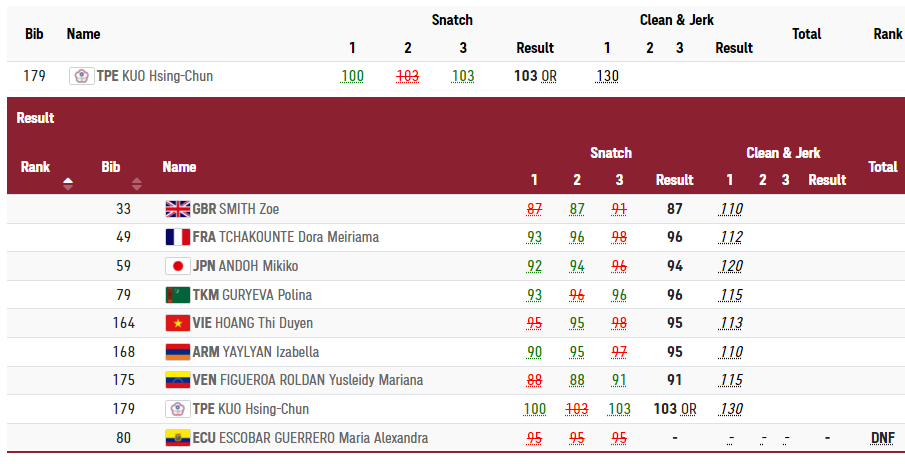 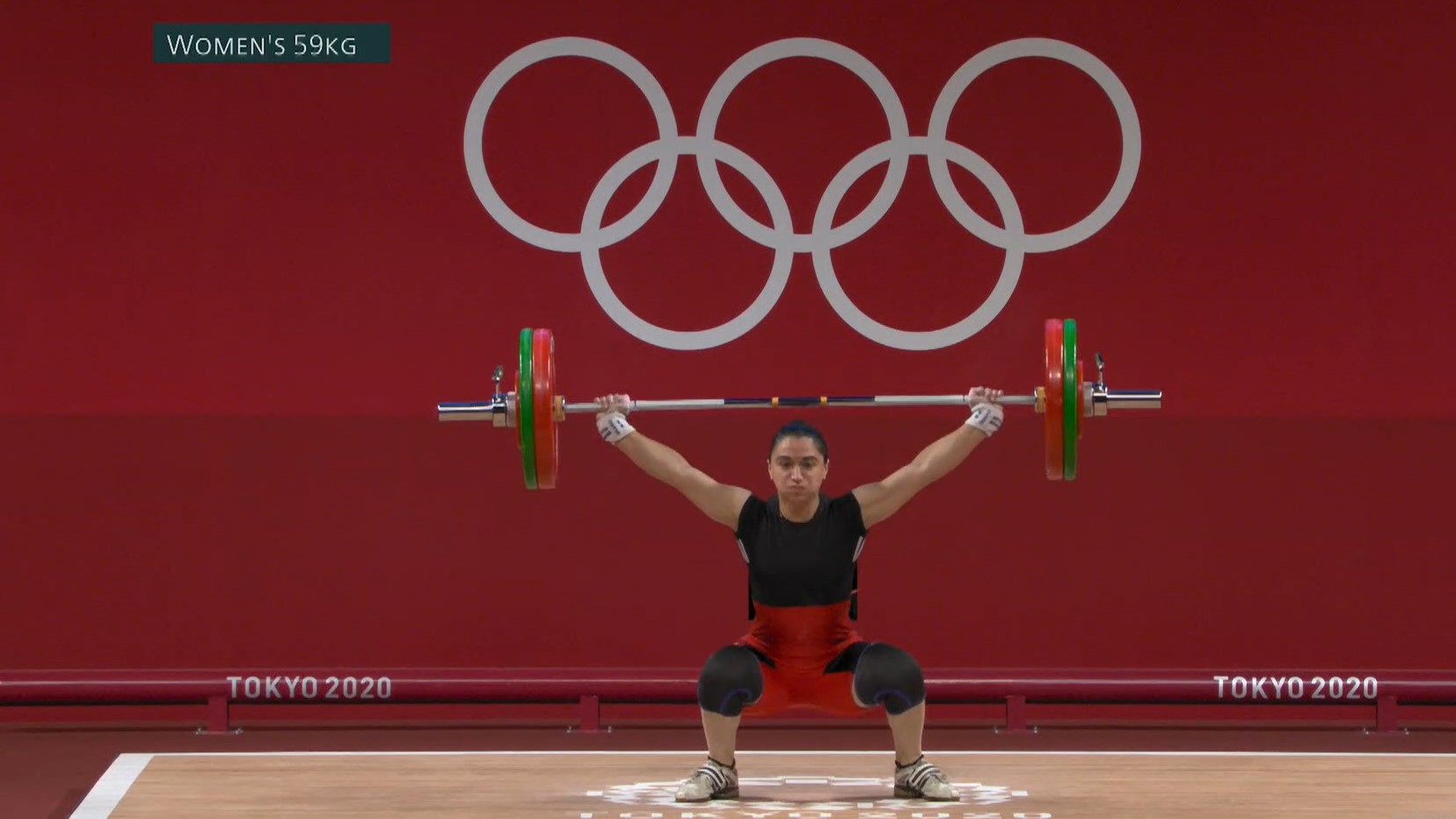 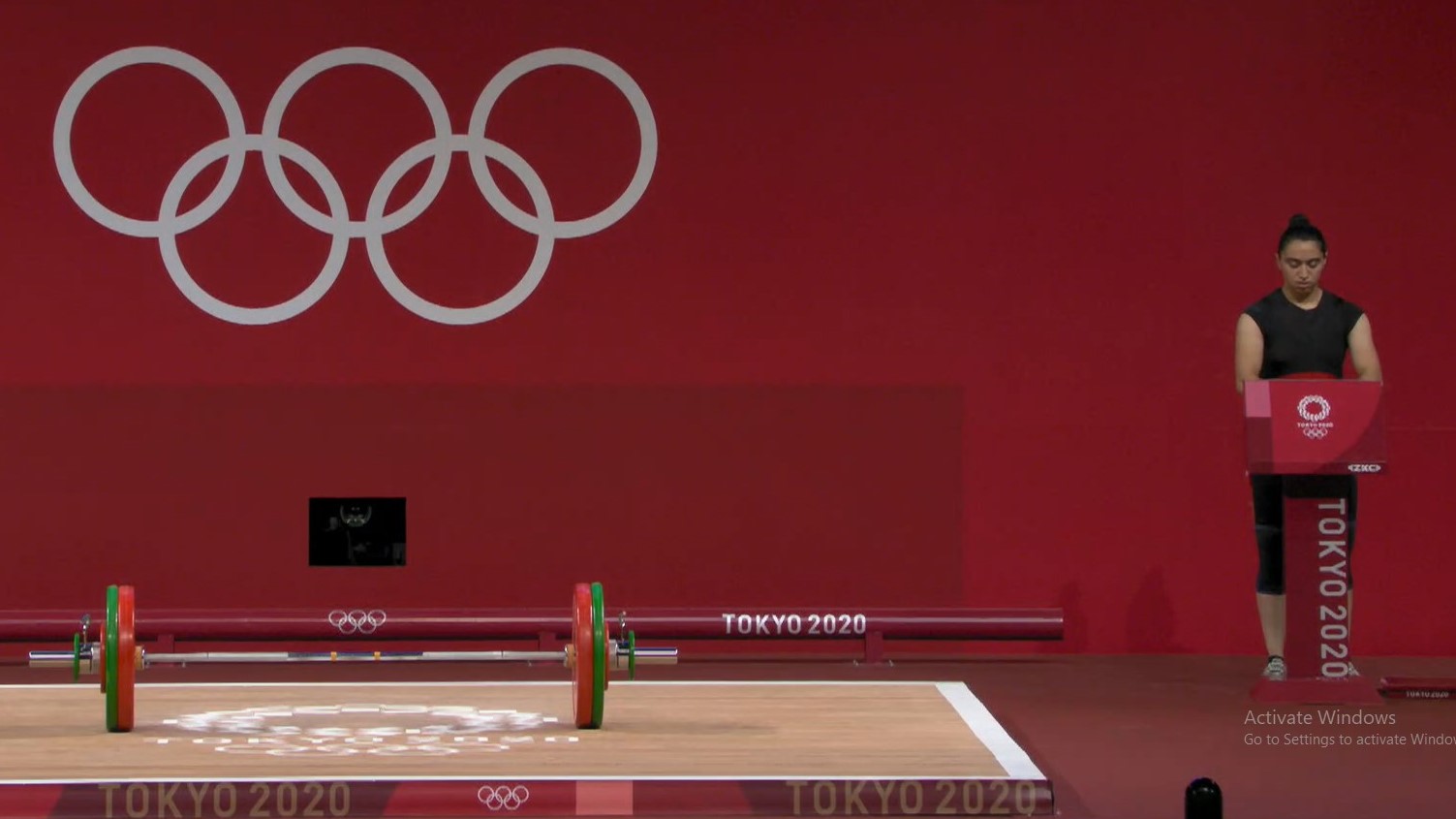