PSG to make Man United an offer this week 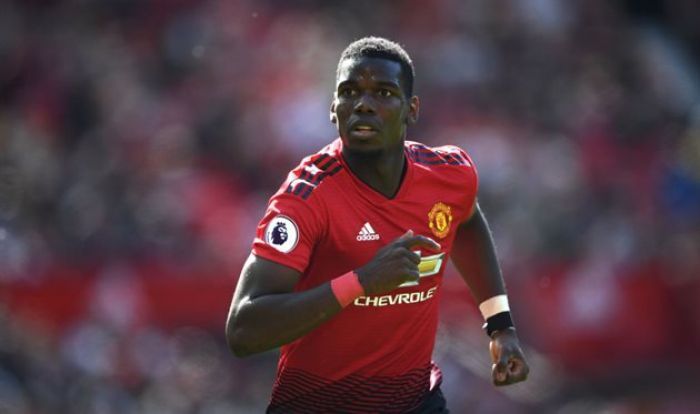 PSG will make Manchester United an offer for the transfer of the France national team’s attacking midfielder Paul Pogba this week, SkySports reported.

Manchester United aren’t against the transfer since the 28-year-old footballer’s contract ends after the next season and the parties haven’t reached an agreement on extension.