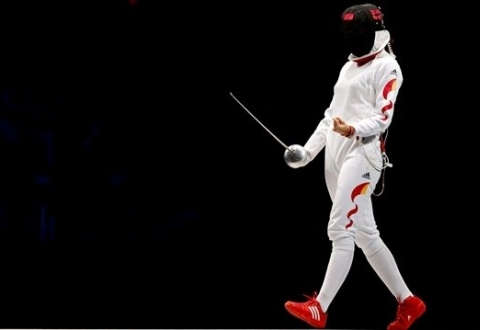 YEREVAN. – An international fencing tournament, which is devoted to the 21st anniversary of Armenia’s independence, will be held in capital city Yerevan on Saturday and Sunday.

Young fencers from Iran, Georgia, Kuwait, and Armenia will compete at the event. The last time when an international fencing tournament was held in Yerevan was back in 2000.

This event will be a qualification round for Armenia’s athletes. The girls and boys who excel in this tournament will be included in the national teams, which will train for the European Junior Championships to be held in Budapest in February, the National Olympic Committee of Armenia website informs.