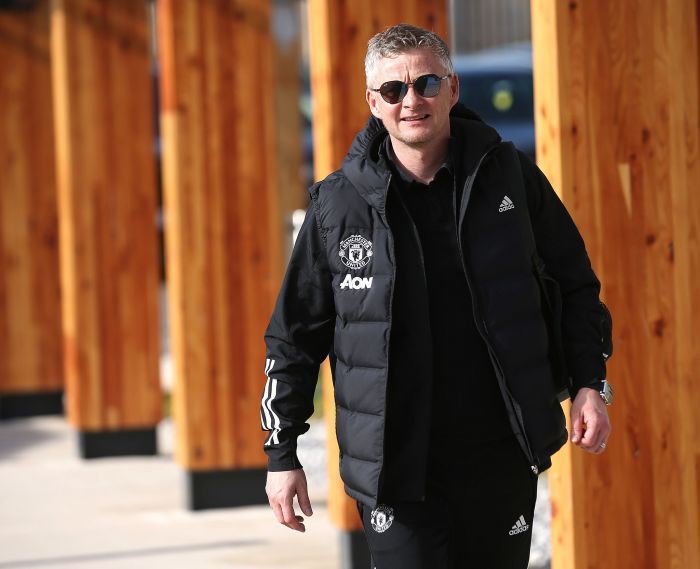 Manchester United have extended their contract with manager Ole Gunnar Solskjaer, according to the club's press service.

The new contract with the Norwegian football coach will see him at the club until at least 2024, with an option for a further year.