FIDE World Cup: Hayk M. Martirosyan makes it to Round of 16 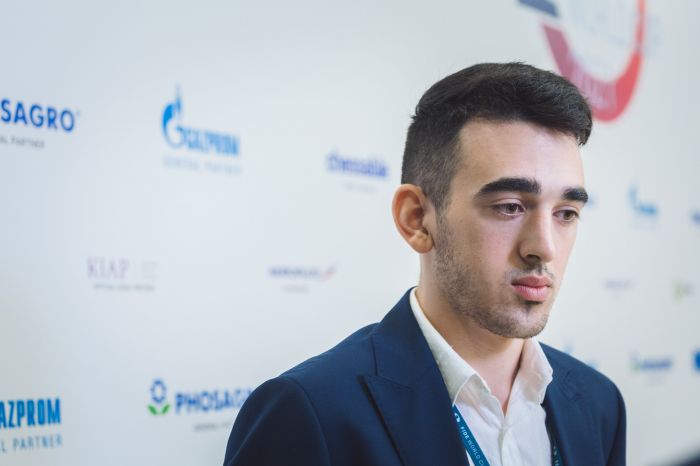 Hayk M. Martirosyan, Armenia’s last representative at FIDE World Cup in Sochi, made it to Round of 16.

The second classic game ended with a tie at the 42nd step.

During the first classic game, Martirosyan won at the 48th step with white figures.

In Round of 16, Martirosyan will compete with the winner of the match between Mamin Tabatabayev and Pentala Harikrishna.

During the first round, Martirosyan won Zambian Chitumbo Mwali, and in the second round — Turkish Mustafa Yilmaz, in the third round — the Azerbaijan national team’s leading player Shakhriyar Mamedyarov.

The chess players who have made it to the final of the play-offs for the World Cup will receive passes to the championship of contenders for world champion.