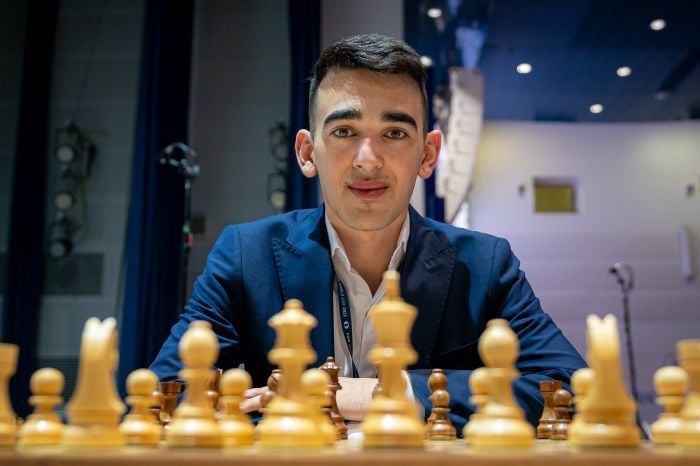 Hayk M. Martirosyan, Armenia’s last representative at the play-offs for the FIDE World Cup in Sochi, began Round 4.1 with a victory.

The Armenian grandmaster is competing with Croatian Ante Brkic. In the first classic game, Martirosyan played with white figures and was at an advantage in the 48th step.

Martirosyan, who is the 2016 World U-16 champion, defeated Zambian Chitumbo Mwali in the first stage, Turkish Mustafa Yilmaz in the second stage, the Azerbaijan national chess team’s leading player Shakhriyar Mamedyarov in the third stage.

The chess players who have reached the final of the play-offs for FIDE World Cup will receive passes to the tournament of the contenders for the World Cup.