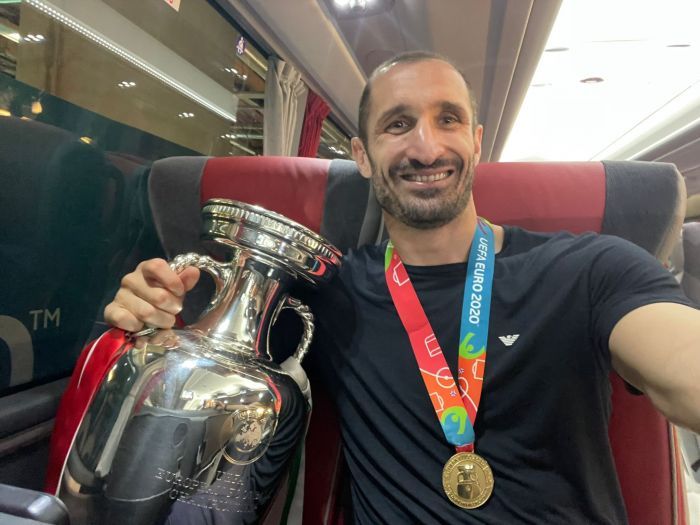 Earlier, Chiellini’s agent had declared that they hadn’t received an offer from the Torino football club.

Chiellini has been playing for Juventus since 2005 and has scored 36 goals in 535 games.