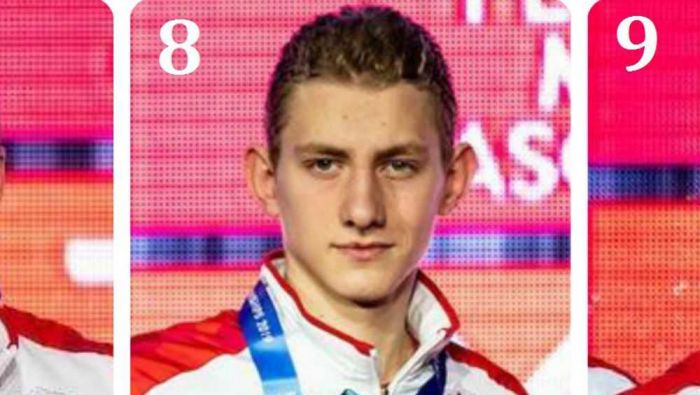 Europe’s champion in the 400-meter complex swim in 2021, Russian Ilia Borodin has contracted the coronavirus and won’t be able to take part in the Olympics in Tokyo, rsport repored.

“Unfortunately, Ilia Borodin won’t participate in the Olympics due to the positive test result. The results of his second test before departure were also positive. He won’t be able to leave for Tokyo with the team. Ilya is one of our athletes who follows rules in the best way and he observed all safety rules, but unfortunately, this happened. He is self-isolated and doesn’t have any symptoms.

The other members of the team tested negative. The team will leave for Tokyo on July 22,” Vice-President of the Russian Swimming Federation Viktor Avdienko.

Borodin was supposed to swim in the 200-meter and 400-meter spaces for complex swimming.