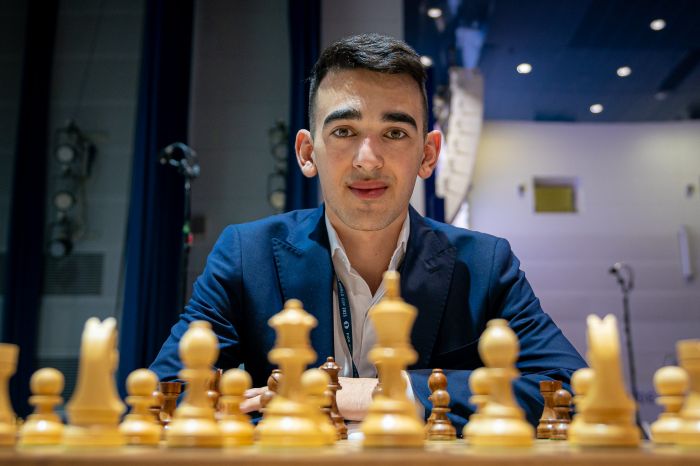 Round of 64 final kicked off during the play-offs for Chess World Cup 2021 taking place in Sochi. Out of Armenia’s representatives at the men’s chess tournament, the only competitor is Hayk M. Martirosyan (2648), who will face off against the Azerbaijan national chess team’s leading player Shakhriyar Mamedyarov (2770).

During the first classic match, the Armenian chess grandmaster played with whites and was at an advantage in the 29th step.

In Round of 32, Armenia’s only female chess player Elina Danielyan is competing with Kazakh chess player Dinara Saduakasova. The first classic match has yet to end.