Tyson Fury tests positive for coronavirus, his duel is postponed 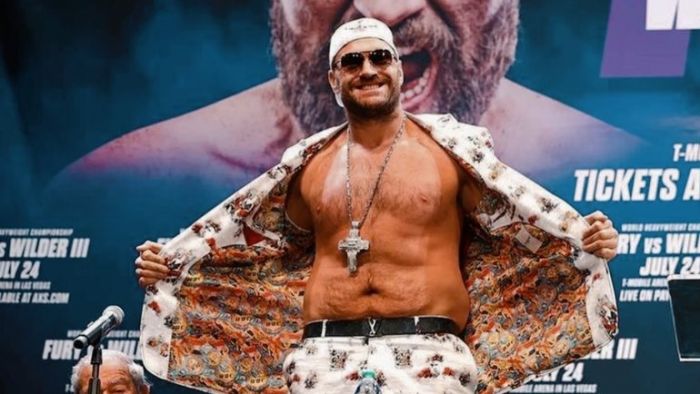 British professional boxer, two-time world heavyweight champion Tyson Fury, who has held the WBC and The Ring titles, has tested positive for the coronavirus, and the third duel with American Deontay Wilder has been postponed for an indefinite period, AP reported.

The duel was supposed to take place on July 24. The first duel was held in December 2018 and ended with a tie. In February 2020, the 32-year-old British boxer knocked out the 35-year-old American boxer and scored the WBC’s champion belt.