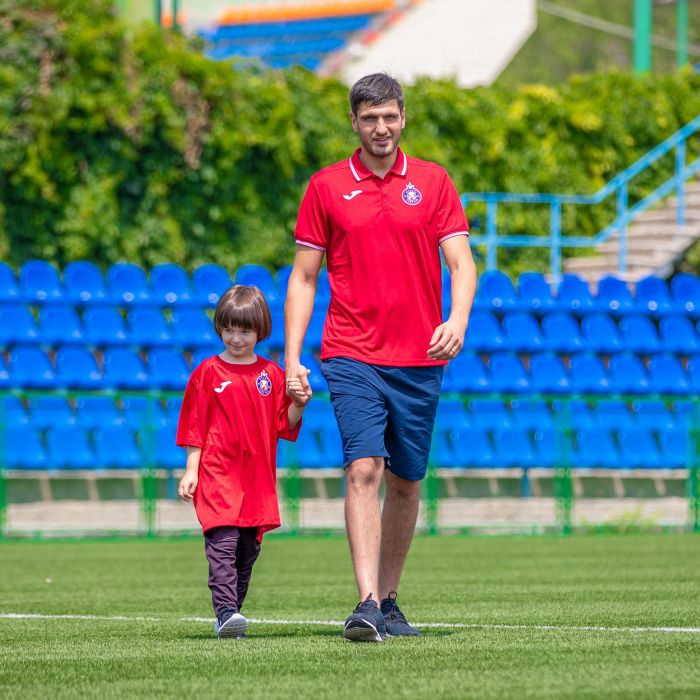 Last season, the 34-year-old goalkeeper played for FC Ararat. In Armenia he has also played for Impuls, Ulis and Gandzasar-Kapan, and in Iran — for Sarcheshmeh, Paykan and Gahar Zagros.

Meliksetyan underwent training at FC Pyunik and became Armenia’s champion as part of the Yerevan football club during the 2009-10 season.