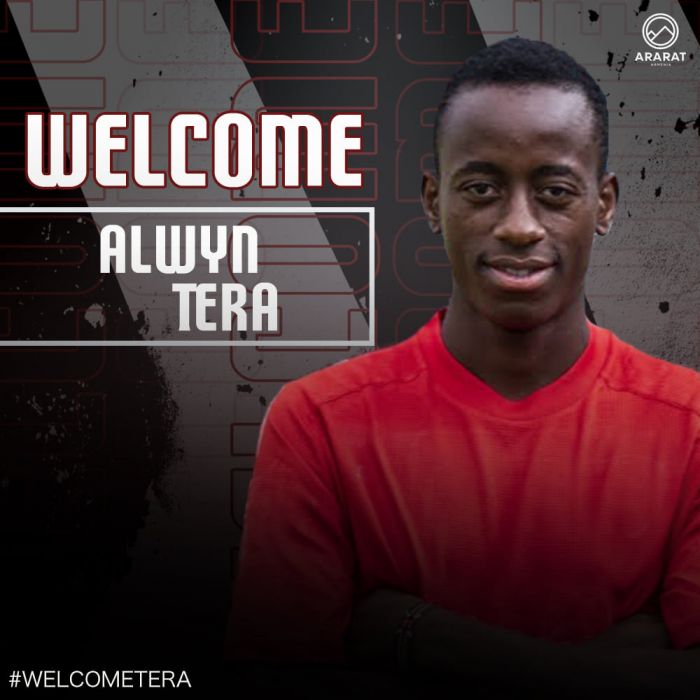 The 24-year-old footballer played for Georgia’s Saburtaloy before joining the Yerevan football club.

During the previous Georgian football championship, Alwyn Tera played 18 matches, scored one goal and made one pass for a goal.