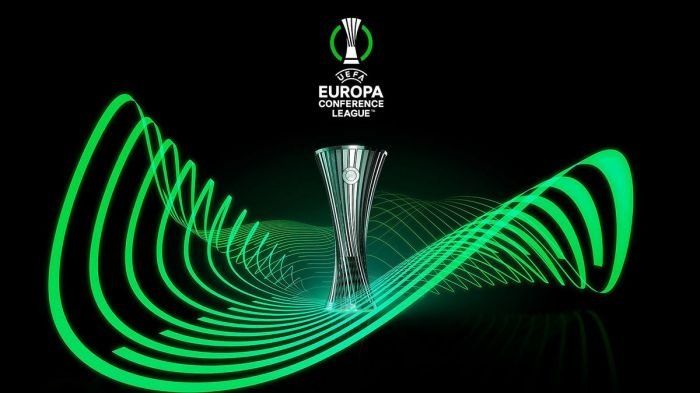 Armenia’s clubs on Thursday will start their campaign in the first leg of the first qualifying round of the newly created UEFA Europa Conference League football competition.

Armenian Premier League runners-up Noah will host KuPS (Finland) in the first match, which will be held in the capital Yerevan and will start at 6pm Armenia time.

Armenian Premier League champions Ararat Yerevan will be hosted by Fehervar (Hungary). This match will be played in Szekesfehervar, Hungary, and will kick off at 10pm Armenia time.

Armenian Premier League bronze medalists Urartu will play an away match against Maribor (Slovenia). This match will take place in Maribor, Slovenia, and will start at 10:45pm Armenia time.

The return leg of the first qualifying round in the UEFA Europa Conference League will be held on July 15.