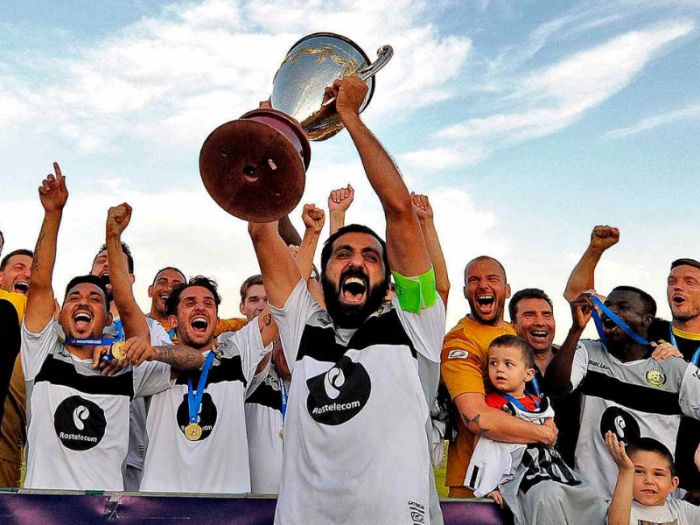 The Football Federation of Armenia has summed up the results of the vote for Best Footballer of the VBET Armenian Premier League 2020/2021 Season, the FFA’s press service reported.

Manager of FC Ararat Vardan Bichakhchyan was named Best Coach of the championship that ended in Armenia.