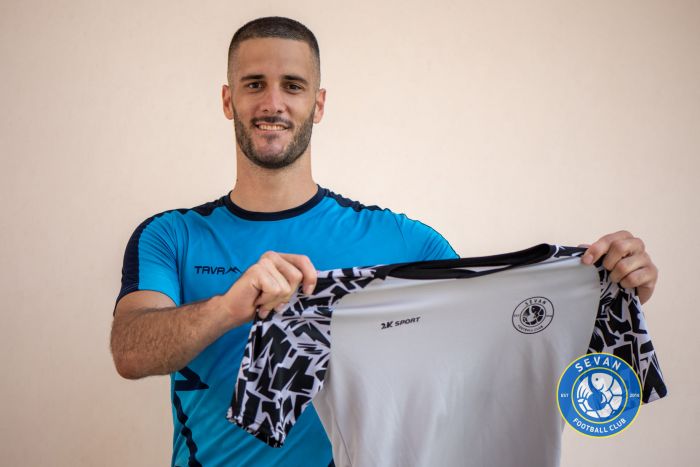 Sevan FC, winner of the Armenian Premier League, bid farewell to a number of its members, the football club’s press service reported.

Sevan FC have signed a contract with Serbian goalkeeper Marko Drobnjak, who used to play for Novi Pazar. He started his career with FK Borac Cacak and has also played for other Serbian football clubs.