Gegard Mousasi to defend title in fight against John Salter 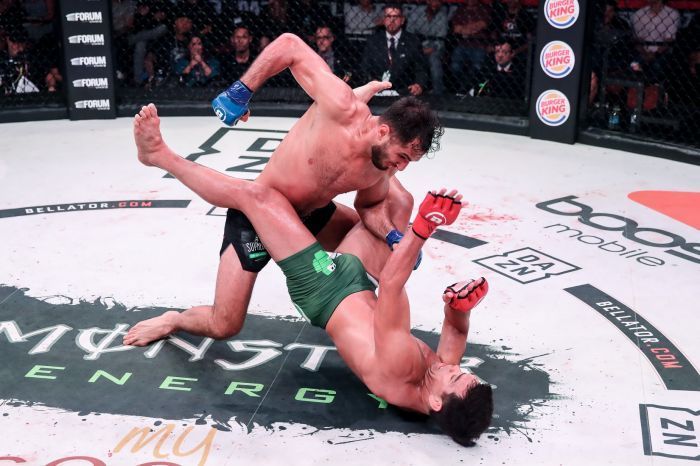 Bellator MMA middleweight champion Gegard Mousasi (47-7-2) will defend his title at the Bellator 264 tournament to be held on August 13 in Uncasville, Connecticut, USA.

The Dutch Armenian fighter’s opponent will be John Salter (18-4) of the US, Bellator MMA reports.
Earlier, Mousasi, 35, had announced that he will retire if he loses his upcoming fight.

Gegard Mousasi’s last bout was on October 29, 2020, when he defeated Douglas Lima (Brazil) on points. In this fight, the Bellator middleweight belt, which had remained vacant due to American Rafael Lovato’s retirement, was contested.