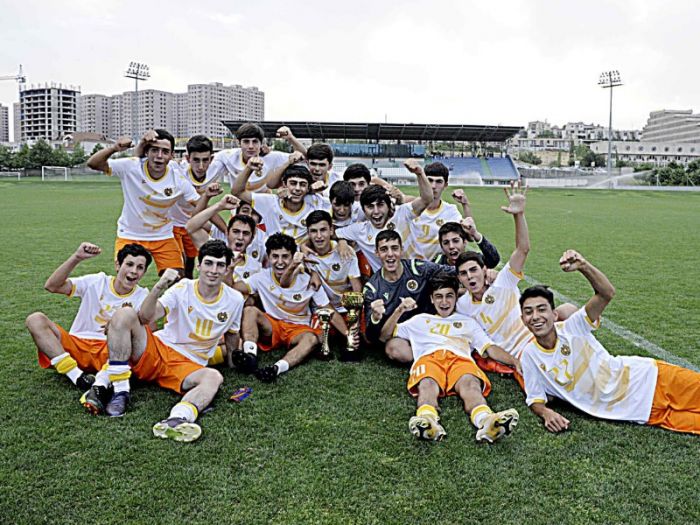 The UEFA Development Tournament ended at the Technical Center/Football Academy of the Football Federation of Armenia.

Having won three matches in a row, Armenia’s U16 team became the winner of this competition.

And Armenia U16 squad midfielder Gor Vanoyan was named the best player of this tournament.