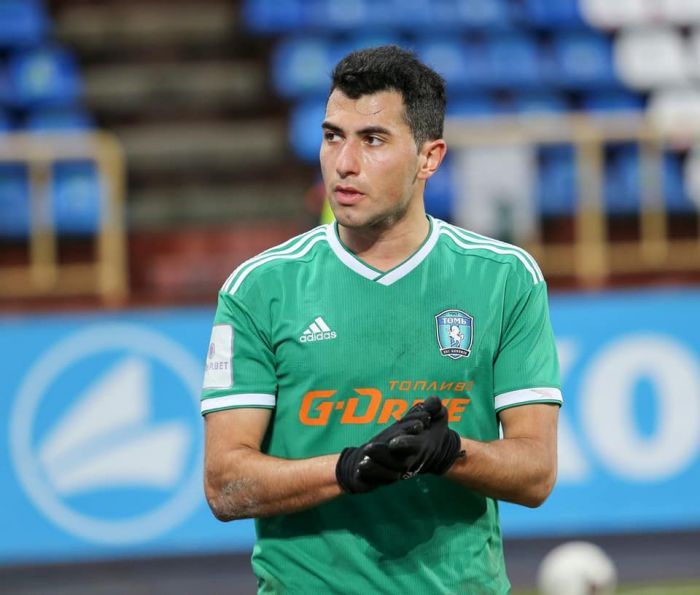 The Armenia national football team’s candidate Artyom Simonyan, 26, will move to FC Nizhny Novgorod and has already signed a deal with the football club, Sport-express.ru reported.

This past season, Simonyan represented FC Tom, and his contract with the latter ends on June 30.

During the past championship of the First Division of FC Nizhny Novgorod, he scored third place and will play in the Premier League next season.