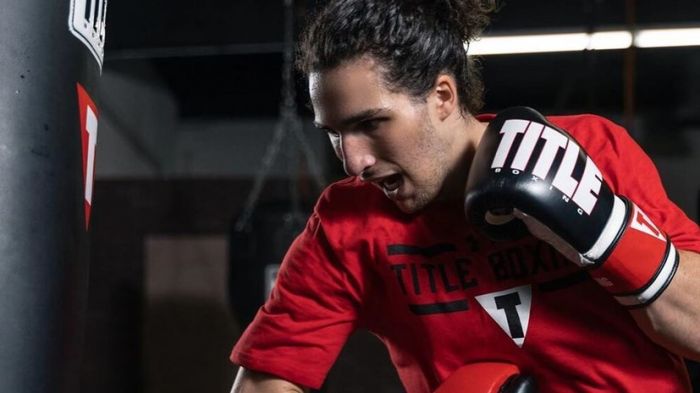 Nico Ali Walsh, the grandson of the legendary boxer Muhammad Ali will debut in the professional ring on August 14, 2021, ESPN reported.

The fight is organized by Bob Arum's Top Rank promotion company, which organized the first fight for Mohammed Ali on May 29, 1966. The name of the opponent is still unknown.