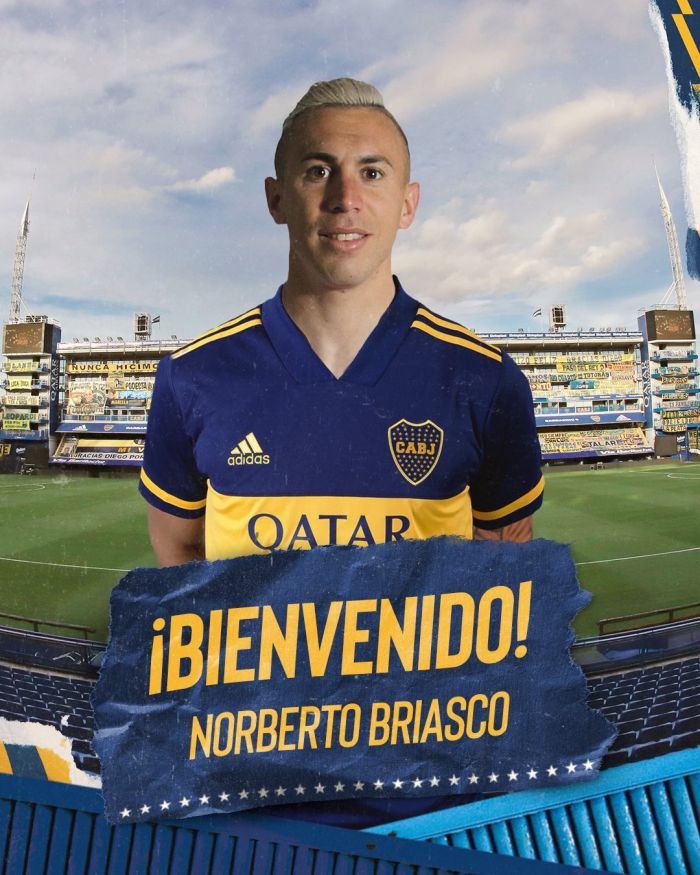 The forward of the Armenian national team and Argentinean Norberto Alejandro Briasco Balekian has moved to Boca Juniors, the club's press service reported.

The 24-year-old has signed a four-year deal with the 28-time champion of Argentina.

Transfermarkt earlier reported that the player's transfer was € 2.89 million.