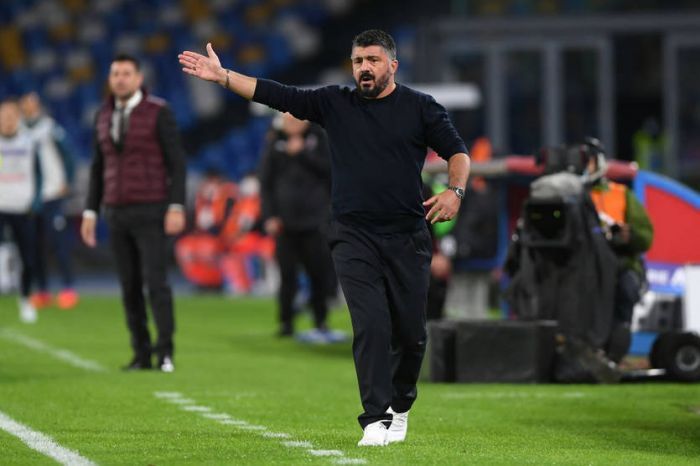 Fiorentina have announced the resignation of Gennaro Gattuso as head coach. The parties terminated the deal by mutual agreement, the club's press service reported.

According to media reports, the Italian specialist and Fiorentina had disagreements over the transfer policy. In the last Italian championship, Fiorentina took 13th place.