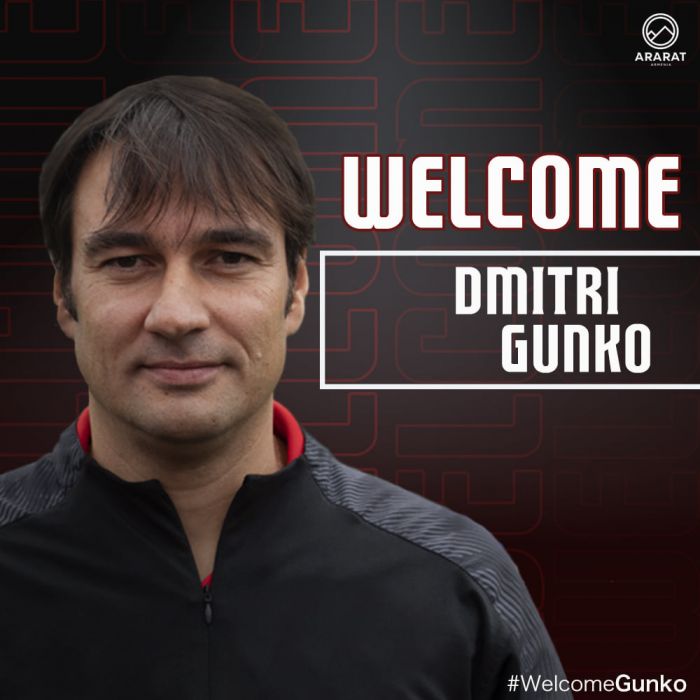 Since October 2020, the Russian football manager had been managing FC Noah, which became Armenia’s vice-champion this season. In the past, he was manager of Russia’s FC Khimki (August-September 2020).

The position of manager of FC Ararat-Armenia had been vacant after Anatoly Baidachni left.