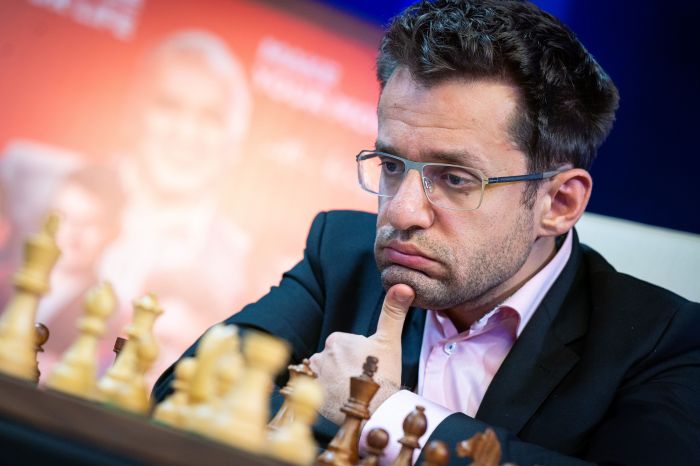 In the next-to-last round, the Armenian chess grandmaster faced Romanian Bogdan-Daniel Djak with black figures and won at the 62nd step. Aronian scored 4.5 points and climbed to second place. Russian Alexander Grishchuk and Dutch Anish Giri also have 4.5 points each. The leading player is Azerbaijani Shakhriyar Mamedyarov, who has 5.5 points.

In the previous round, Aronian had defeated Grishchuk. Before that, he had been defeated and had tied five matches.

During the last round to be held on June 14, Aronian’s opponent will be Azerbaijani Teimour Radjabov.