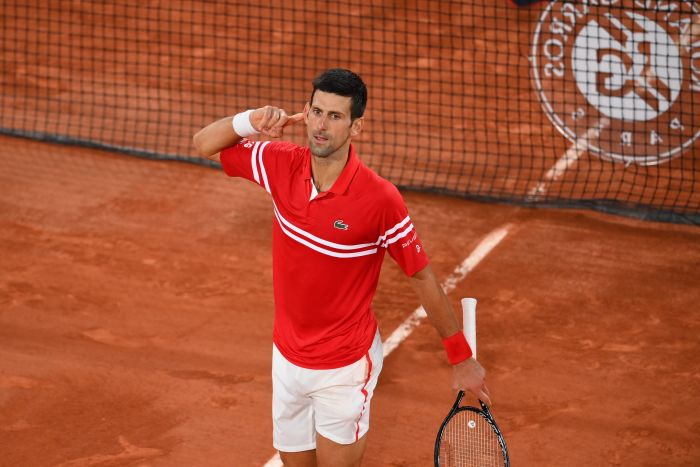 World No. 1 Novak Djokovic has reached the final of the French Open, also called Roland-Garros.

Djokovic's opponent in the final will be Stefanos Tsitsipas (Greece), who defeated Alexander Zverev (Germany), in five sets, in their semifinal clash.

The prize fund of the French Open is €34.3 million.