Juventus have eye on Harry Kane 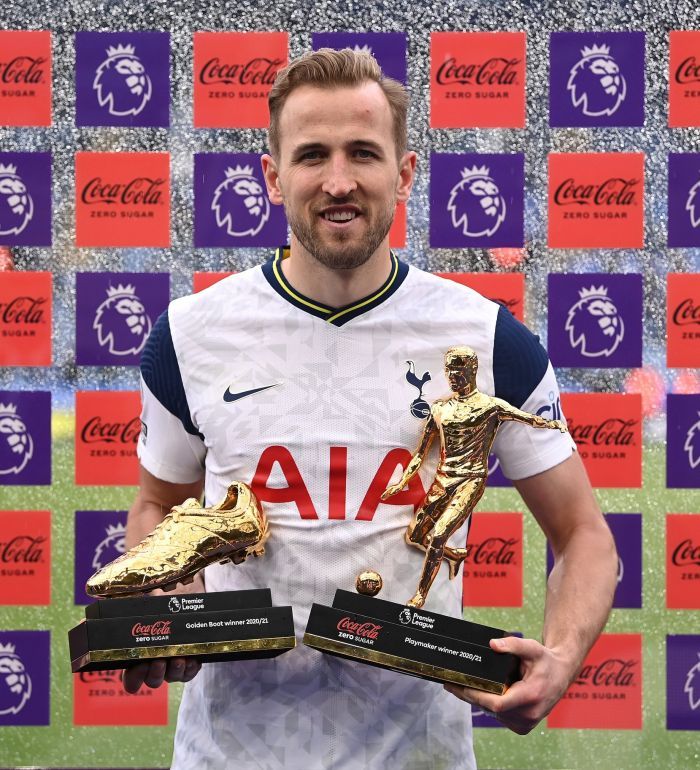 Manchester City and PSG are also interested in Kane’s services.

Kane is a member of Tottenham Hotspur and started playing in 2011. During the past championship, the 27-year-old footballer played 35 matches, scored 23 goals and made 14 passes for goals.