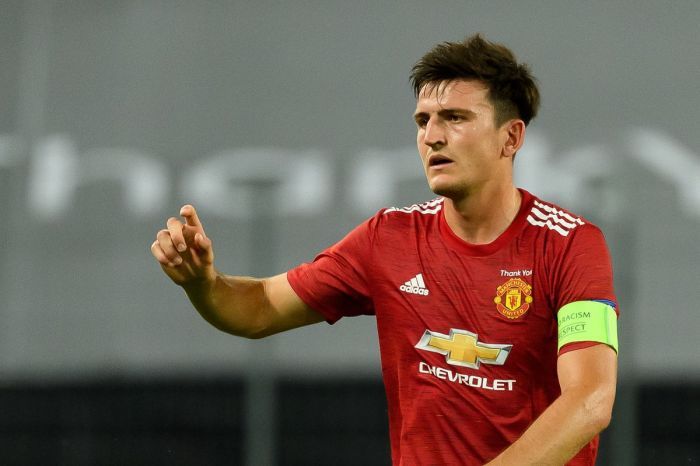 Center-back for Manchester United and the England national team Harry Maguire has recovered from an injury and joined the national team, which is preparing for the final tournament of the European championship (UEFA Euro 2020), Sky Sports reports.

The 28-year-old footballer received a foot injury at the end of the season of the Premier League.

This past season, Harry Maguire played 52 matches with Manchester United during all the championships, scoring 2 goals and making 2 passes for goals.