Armenia’s Akopian to now represent US 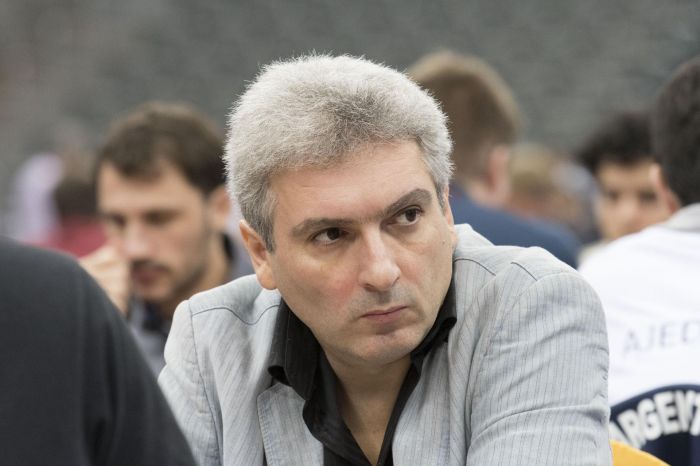 Grandmaster (GM) Vladimir Akopian, a former member of the Armenian national chess team, will from now on represent the US.

The respective change was confirmed on the 49-year-old GM's page on the official FIDE website.

Vladimir Akopian is a three-time winner of the World Chess Olympiad (2006, 2008, 2012) as a member of the Armenian national squad.

Recently, GM Levon Aronian, the current leader of Armenian chess, also decided to play under the US flag.