Mkhitaryan on team of star footballers not participating in Euro 2020 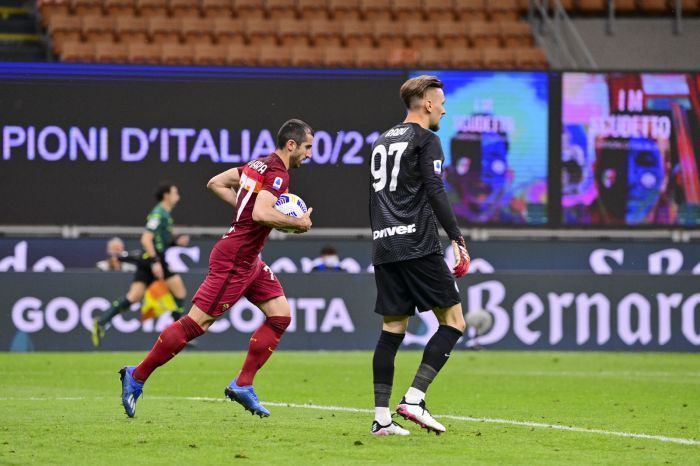 Championat.com has compiled its team of star footballers who will not play in Euro 2020.

Roma and Armenian national team midfielder Henrikh Mkhitaryan is on this team, too.

A few days ago, Mkhitaryan, 32, signed a new deal with Roma, and it is expected to run until the summer of 2023.

As reported earlier, the Armenian international scored 13 goals and made 11 assists in 34 appearances for Roma, and became the latter’s top scorer in the Italian Serie A season that just ended.