Boxer Narek Abgaryan to face off against Joe Ham in Dubai 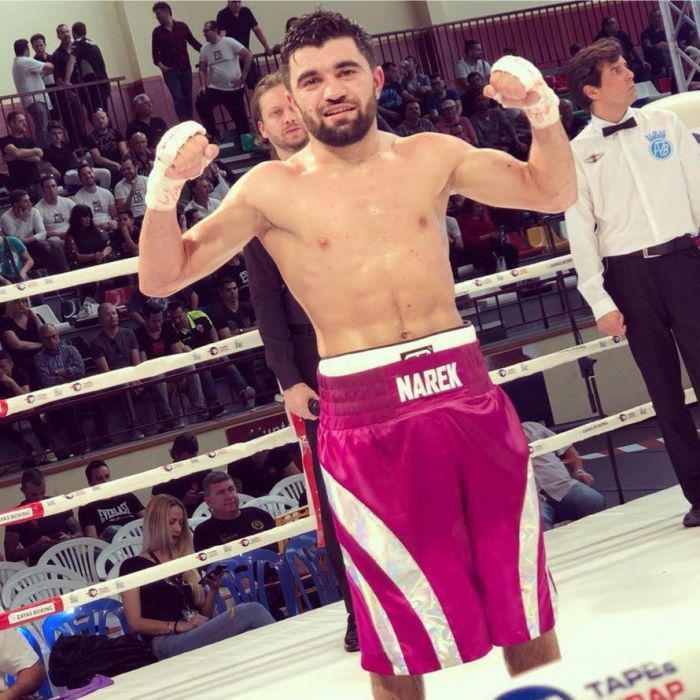 Armenia’s lightweight boxer will compete in Dubai (according to preliminary agreement). The opponent will be Joe Ham.

Abgaryan’s previous duel was held on December 17, 2020 at Wild Card Boxing Club in Los Angeles and suffered his first defeat in the professional ring.

During the 8-round duel in the flyweight category, Abgaryan was defeated by Mexican boxer Eduardo Baez.

Before that, he had only scored victories in 14 duels.