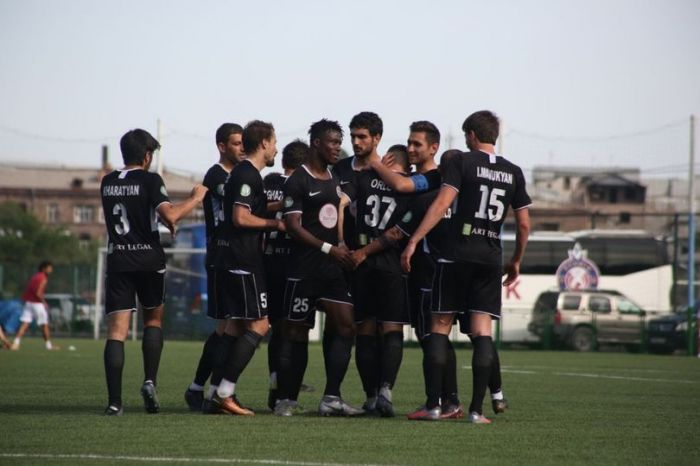 After winning fourth place in the championship of the Armenian Premier League, FC West Armenia have announced the end of their career and added that they won’t be playing during the next Armenian championship.

The team regrets that it faced more financial issues as a result of the coronavirus pandemic and has to make such a decision. It also expressed gratitude to all footballers, fans and those who have been supported the football club.