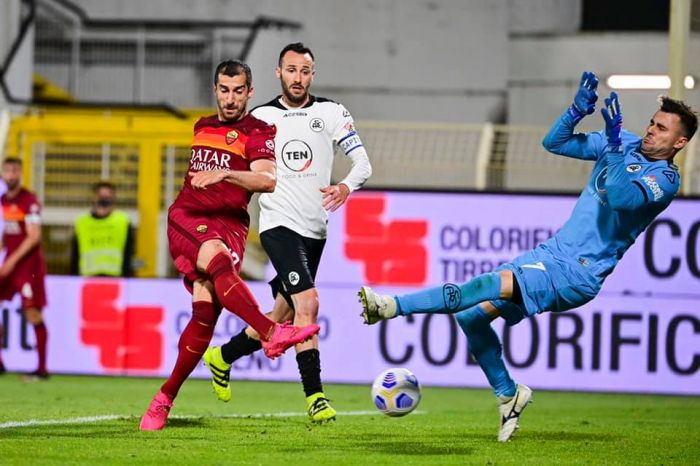 “Much to my surprise, the coaching staff of the Armenia national team informed me that, for some reason, I wasn’t invited to play during the upcoming friendly matches. The official explanations aren’t persuasive. Nevertheless, I support our boys and wish them the best during the upcoming matches.”