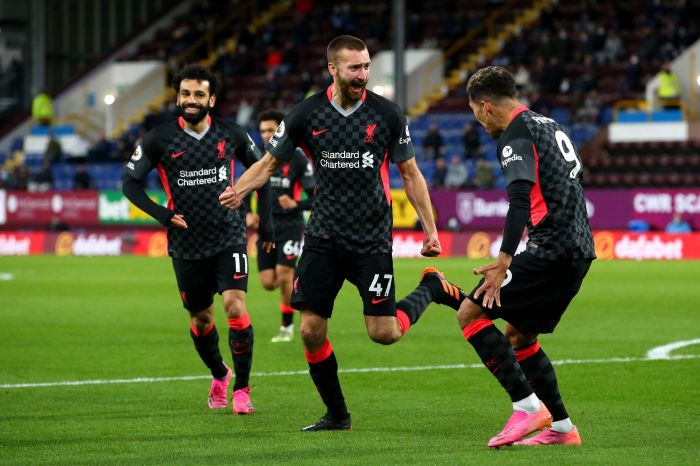 Liverpool were hosted by Burnley and won 3-0 in the 37th round of the English Premier League.

Liverpool are now tied with Leicester City, with 66 points apiece, in the current Premier League standings. But they have climbed to fourth place on goal difference, which books them a ticket to the group stage of the UEFA Champions League.