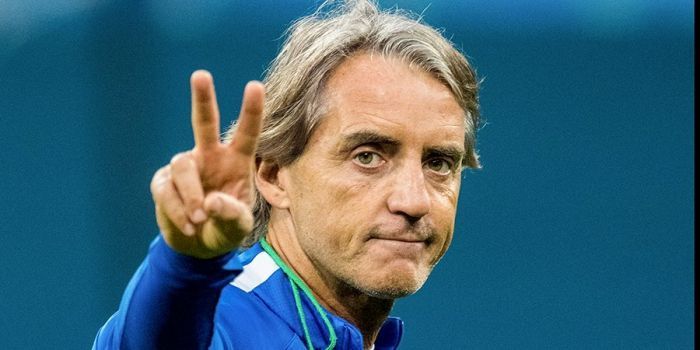 The Italy national football team’s manager Roberto Mancini, 56, has extended his contract with the Italian Football Federation until 2026, sport.sky.it reports.

Mancini will manage the team until the end of the final tournament of the 2026 World Cup to be held in the US, Canada and Mexico.

Mancini has been managing the Italy national team since May 2018. In the qualifying round of the European championship, the team scored 10 victories after 10 games and made it to the final championship, in the group stage of which the Italians will compete with the teams of Turkey, Wales and Switzerland.