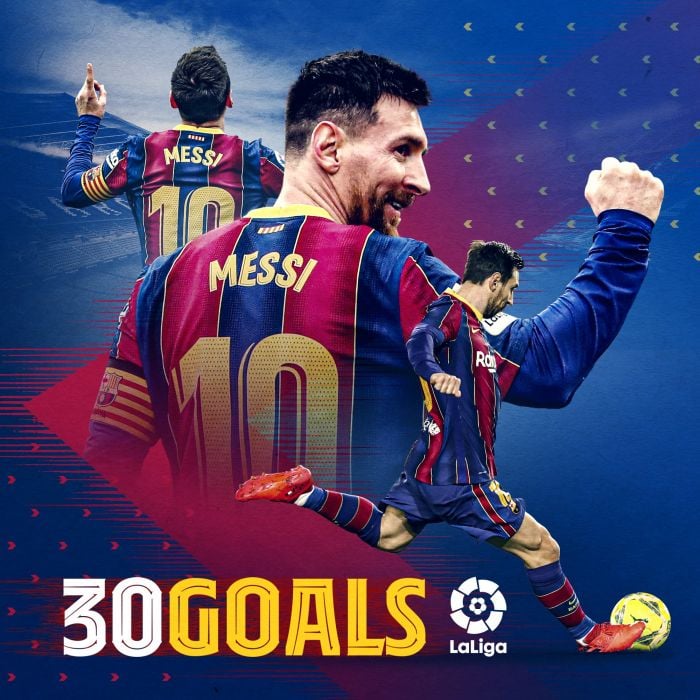 Messi’s goal didn’t help FC Barcelona win in the next-to-last round of the Spanish championship, and the team lost to Celta 1-2. For the first time ever, the Catalonian football club wasn’t able to win three games in a row at home with Messi. In addition, for the first time ever, after a 13-year interval, FC Barcelona have remained without a champion title for two consecutive years.