Zidane tells Real Madrid players that he will leave team 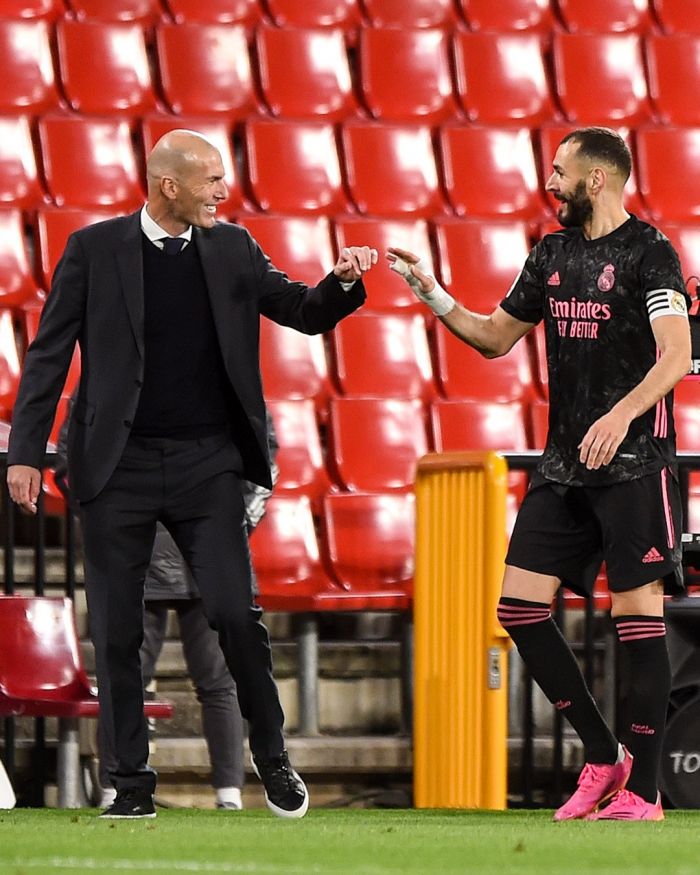 The 48-year-old French head coach of Real Madrid Zinedine Zidane has informed the players that he will resign after the end of the season, Goal.com reported.

Zidane spoke about his decision with the players in the locker room before the 35th round match of the Spanish football season against Sevilla.

Zidane assumed the position of Real Madrid head coach for the second time in 2019. Before that, he led the Spanish team in 2016-2018.

Under Zidane's leadership, Real Madrid became a three-time winner of the Champions League and a two-time champion of Spain.