Mkhitaryan to decide on his future at Roma until May 31 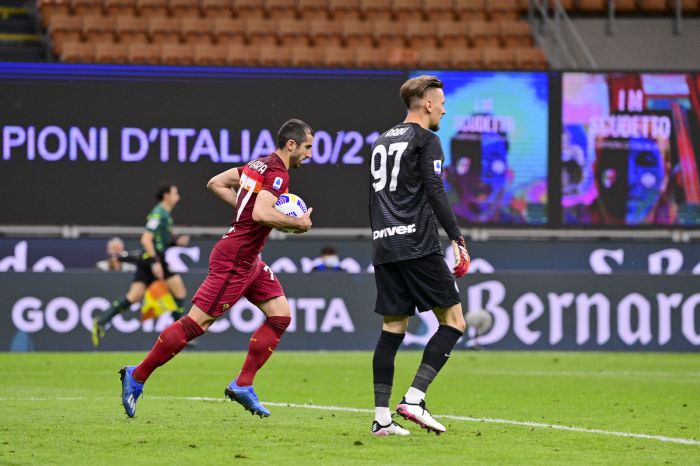 Armenian national team midfielder Henrikh Mkhitaryan has to make a final decision on his future at Roma until May 31, Il Tempo reported.

According to one of the clauses of the 32-year-old football player's deal, he should decide on his future until May 31, otherwise, he must extend his current deal with the club.

Henrikh Mkhitaryan has reportedly intended to talk to the newly appointed head coach Jose Mourinho, with whom he worked at Manchester United, before making a final decision on his future at Roma.

The Armenian midfielder played for Manchester United for 18 months (2016-2018) and won three titles, including winning the Europa League in 2017.

Mkhitaryan transferred from Arsenal to Roma in September 2020, where he played 32 clashes in the current Italian championship, scoring 11 goals and making 11 goal assists.