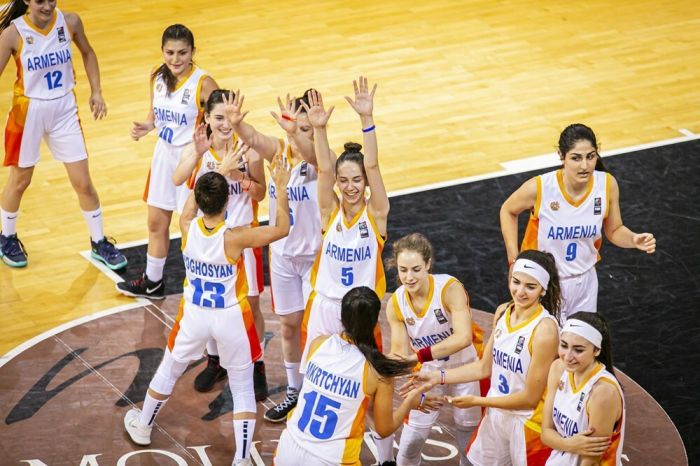 During its session, the Executive Committee of FIBA-Europe discussed a number of issues related to the conduct of European junior and youth championships. Due to the pandemic situation, it was decided that participation would be voluntary, the press service of the Armenian Basketball Federation reports.

The format of the championship has undergone some changes. According to the new format, the teams in every division will play in groups consisting of six teams. It has also been decided to change the name of the European championship to FIBA Youth European Challengers 2021.

The venue for the championship and the final list of participating countries still remains unclear.