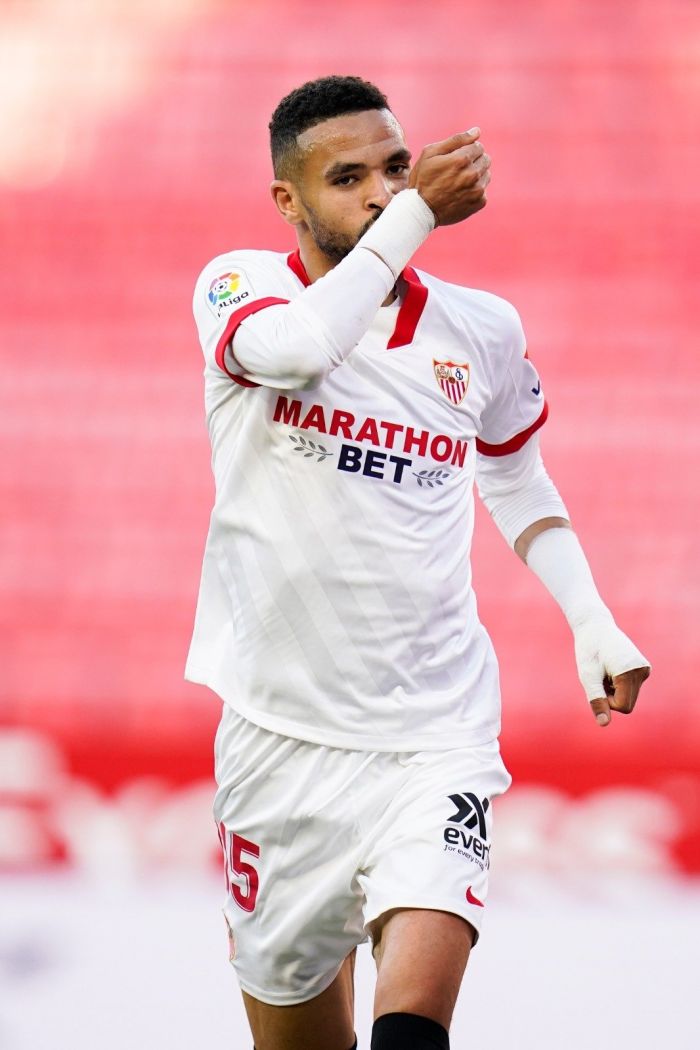 In the 36th leg of the Spanish football championship, Sevilla played against Valencia and beat the latter with a minimum score.

After 36 games, Sevilla are in fourth place with 74 points and 1 point behind Real Madrid, which are in third place after 35 games. Valencia are in 14th place with 39 points after 36 games.